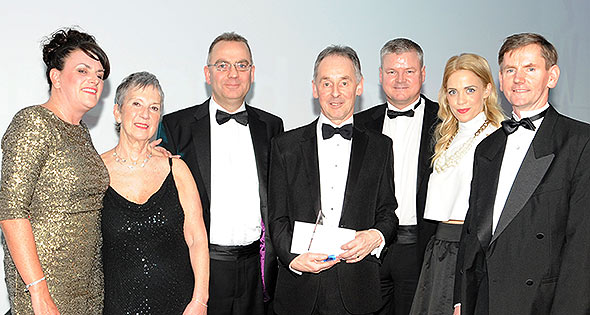 The Dundee-based firm fended off stiff competition from wholesalers all over the country to win the sought-after Champion of Champions award, sponsored by tobacco firm Philip Morris.

Judges pointed to CJ Lang’s “passion and commitment to their business”, with Karen Murray, Regional Sales Manager at Philip Morris, saying: “The market is very competitive in Scotland and this year’s Champion of Champions displayed a great winning mindset throughout, demonstrating best practice in many areas. This wholesaler is clearly always looking to improve its business.”

Duncan Cunningham, Head of Corporate and Legal Affairs at Imperial Tobacco UK, said that CJ Lang “stood out as an example of best practice”. He explained: “This company’s highly professional approach to wholesaling was demonstrated by the sophisticated processes and systems it has in place, along with a commitment to continuous customer service improvement.”

Kate Salmon, Executive Director of the Edinburgh-based Scottish Wholesale Association, commented: “This is an outstanding result for CJ Lang, one of our sector’s leading independent, family-owned business. The company has set a very high benchmark for our industry and we should all be inspired by its desire to keep on improving standards.

“What CJ Lang has also done, however, is show that it is not afraid to embrace change by adopting new technologies and using them to its best advantage. It is a wholesaler that is bold and confident about the future of our industry – and that truly is something to celebrate.

Project Scotland
Winner: Diageo for its ‘Learning for Life Scotland’ project
Runner-up: AG Barr for its ‘Best Games Ever’ Glasgow 2014 Commonwealth Games project, which not only generated incremental sales but was also great fun for the trade and consumers
Highly Commended: JTI for its ‘Win with the Winners’ initiative to help over 900 symbol stores affiliated to SWA members prepare for the tobacco display ban 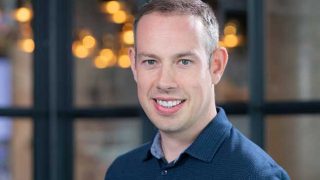