Anchor weighs in with Christmas on-pack promo and TV ad 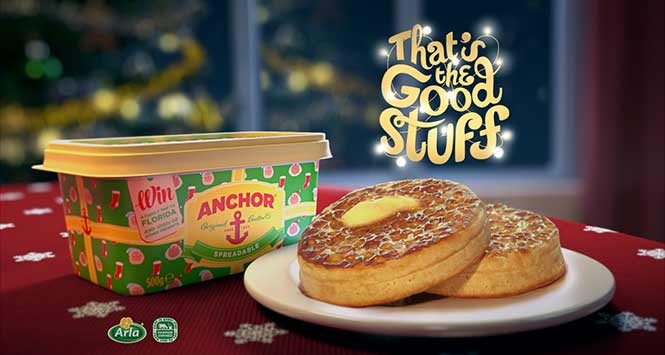 Anchor has launched a new Christmas on-pack promotion, which coincides with the release of a new TV commercial.

The 30 second ad, which will run for nine weeks from today (26th October), focuses on Anchor Spreadable and provides a humorous take on the festive tradition of gift giving. It reunites viewers with Anchor’s family of animated characters known as the ‘Hugglers’, who made their on-screen debuts back in June this year as a part of a wider £6m Anchor Cheddar marketing campaign.

In addition to the new ad, Anchor is releasing a limited edition pack for the festive season. Rolling out onto shelves now, every pack of Anchor Block or Spreadable has been designed to look like a Christmas present. The outer packaging will coincide with an on-pack promotion across the Anchor Spreadable range that will be giving away thousands of presents in the lead up to Christmas.

To be in with a chance of winning, consumers have to enter a unique pack code online. With major prizes to be won, such as a family holiday to Florida, great stand out on shelf and a simple entry mechanic, Anchor hopes the on-pack promotion will drive consumer engagement with the brand and sales for retailers.

Mike Walker, Business Unit Director at Arla Foods commented: “Following the launch of our Anchor Cheddar TV advert in summer, we’re excited to launch our new Christmas creative in tandem with our Anchor Spreadable on-pack promotion. The festive season is a very important time for Anchor with 20% of sales coming from the Christmas period. We’re confident that with the return of the ‘Hugglers’ to TV screens and our engaging on pack promotion, this year will generate even more excitement and sales of the brand.” 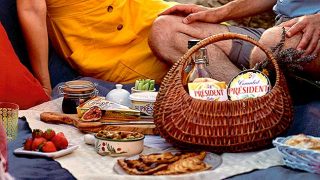 Time for the good life with Président 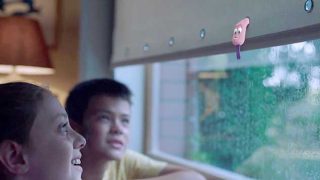