Anchor gets animated about cheese 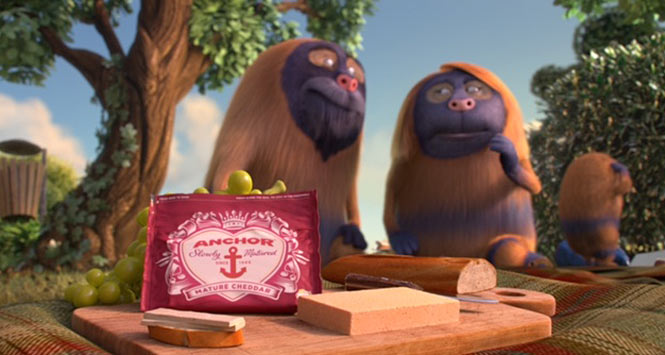 Arla Foods has unveiled a £6m campaign to promote Anchor Cheddar. The campaign also aims to drive sales and generate affinity for the Anchor Butter range.

The campaign starts with an animated TV advert for Anchor Cheddar which launches on 15th June and runs for eight weeks.  Using the strapline, ‘Rich Anchor Cheddar, That’s The Good Stuff’, the ad features a family of characters known as the ‘Hugglers’. Representing Anchor’s target audience of families, the ‘Hugglers’ demonstrate the richness in family relationships through everyday food moments with Anchor Cheddar at the heart.

Mike Walker, Business Unit Director at Arla Foods commented: “Worth £141.7m, the Anchor brand already has a strong emotional relationship with its existing customers, but we believe there is a huge opportunity for us to build on this, while also attracting new customers into the branded cheese category through the launch of this new marketing campaign”.

Walker expects a rise in demand for Anchor products and recommends retailers stock Anchor Cheddar to capitalise on it.

In addition to the TV activity, Anchor Cheddar will be publicised further with outdoor advertising, in-store sampling and a digital campaign. Another TV ad and supporting campaign will air later in the year to back Anchor Butter, with further details to be revealed nearer the time.

Tags:AnchorArla FoodsButterCheesedairyMike WalkerTV ad
previous article
Lunch is on Walkers, as well as a fixture makeover
next article
Spar to support Apple Pay 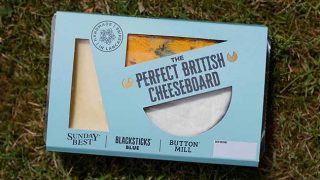 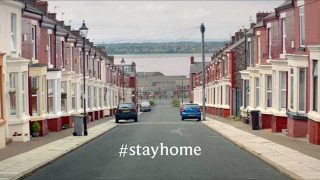