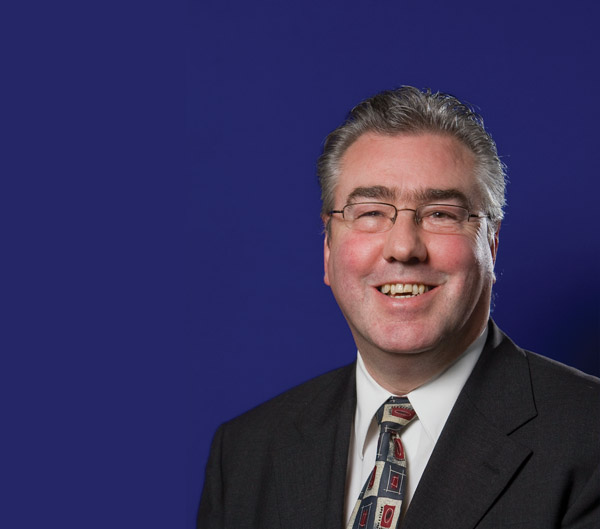 Last month saw extensive press coverage for the latest annual NHS figures on alcohol, leading to further calls for Minimum Pricing. But was the reporting of the statistics selective for the sake of sensationalism, omitting that progress is being made to reduce alcohol harm?

It is over a century since British Prime Minister Benjamin Disraeli was credited with coining the phrase “there are three kinds of lies: lies, damned lies, and statistics” and sadly it has become a truism of modern public debate that apparently objective figures are used to argue diametrically opposed cases. This has certainly been the case over recent years in the debate on alcohol in society and it was clearly demonstrated on Monday 9th December, when we woke up to renewed calls in the media for minimum pricing on alcohol to be introduced in response to freshly published alcohol statistics. The media coverage, based on the annual NHS report which is used to inform the Scottish Government’s Alcohol Strategy, focused on the statistic that “alcohol misuse causes 20 deaths and 700 hospital admissions a week in Scotland”.

The first thing to state clearly and unequivocally is that these figures are shocking. Every death and hospital admission from the misuse of alcohol is one too many and the alcohol industry is committed to tackling the consequences of such misuse. However, the most striking conclusion of the report, which went largely unreported, was that “Scotland is experiencing a recent and sustained decline in alcohol-related harm across most measures…”

Beyond the initial sensationalist media headlines, the NHS report provides compelling evidence that the efforts to change Scotland’s relationship with alcohol for the better are succeeding. For example, since 2009 the volume of alcohol sold per adult in Scotland has been in decline, falling by eight per cent over the last three years. It is also noted that within this, the downward trend in weekly alcohol consumption has been driven mainly by young adults (aged 16-24 years) and those characterised as drinking at ‘harmful’ levels. Indeed, the number of 16-24 year olds drinking above weekly guidelines has fallen by 36% since 2008. In other words alcohol consumption is reducing, particularly amongst the key groups targeted by responsible drinking messaging. But the good news doesn’t end there. The key indicators on harm reduction also show significant signs of real and positive change. The report found that: “problem drinking” amongst men has fallen by 19% since 2008; alcohol related hospital discharges are down 14% over the last 4 years; alcohol-related deaths are down 36% since 2003 and deaths from alcoholic liver disease are down 39% since 2002. And in terms of the impact of alcohol misuse on society and the criminal justice system, there is also clear evidence of positive progress. In this area the report found that drunk & disorderly prosecutions have dropped by 27% since 2002 and convictions for drink driving are down by 48% since 2002. The inconvenient truth for some is that Scotland’s relationship with alcohol is improving considerably. What was referred to as “a blip” back in 2008/9 is now a sustained, improving and statistically significant trend in the right direction for almost every measure of alcohol related harm in Scotland.

South of the border

It is also important to note that although Scots reportedly drink around 19% more than those in England and suffer more harm, prices, availability and marketing are broadly the same as in England, clearly pointing to the fact that there are far more complex factors at play than the simple ‘3 best buys’ ** as proposed by health campaigners worldwide.

The report attempts to explore reasons for the positive trends in consumption and the key indicators of health and social harms but appears to confine its investigations and conclusions to The Licensing Act and contextual factors concerning unemployment and income indicators. It appears to conclude that it is difficult to attribute the emerging trends to either The Alcohol Strategy or The Licensing Act but what is missing is any reference whatsoever to better and more informed choices by individuals or the considerable efforts by the alcohol industry, producers and on and off-trade retailers, to tackle alcohol related harm over the periods covered in the report. Over recent years our industry has funded, resourced and delivered: more effective alcohol education in schools, an alcohol sponsorship code, workplace alcohol policies, Scottish Social Responsibility Standards, Best Bar None, Pubwatch and Purple Flag schemes,( all improving safety in the night-time economy) The Safer Retailer Awards, four Alcohol Awareness Weeks, Challenge 21 and Challenge 25, Community Alcohol Partnerships, support for drink-drive campaigns, street pastors, diversionary activities for under 18s, lower alcohol products, and various responsible drinking campaigns. In addition to this, our industry has been working with the Scottish Government since 2007 in The Scottish Government & Alcohol Industry Partnership, which has been instrumental in helping to deliver much of the above.

And more recently, the Scotch Whisky Association has just announced the formation of a £500,000 fund for projects to tackle alcohol related harms in Scotland. It is unfortunate that some sections of the media and anti-alcohol groups continue to negatively portray the true nature of alcohol misuse in Scotland. We in the industry fully support the Scottish Government’s objective to tackle alcohol misuse and as we can see, the latest figures show that, although there is still much to be done, we’re heading in the right direction. I firmly believe that our industry has played an instrumental and influential role in this improvement so let’s continue to do more of the same. ** Tighter regulation of the three “best buys”; i.e. price, availability and marketing is proposed as the most effective way to tackle alcohol related harms by public health campaigners worldwide. 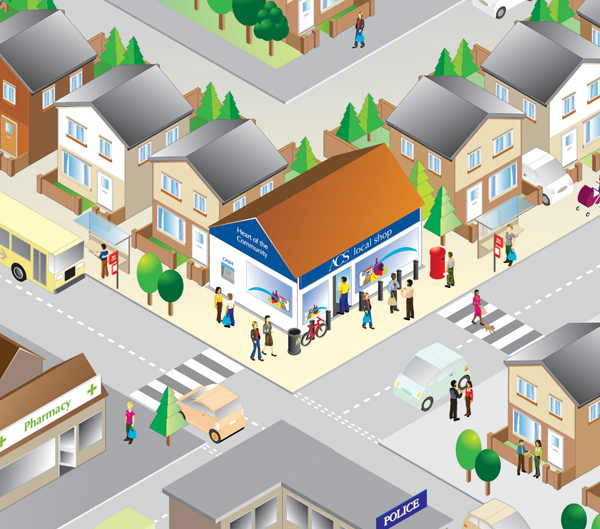 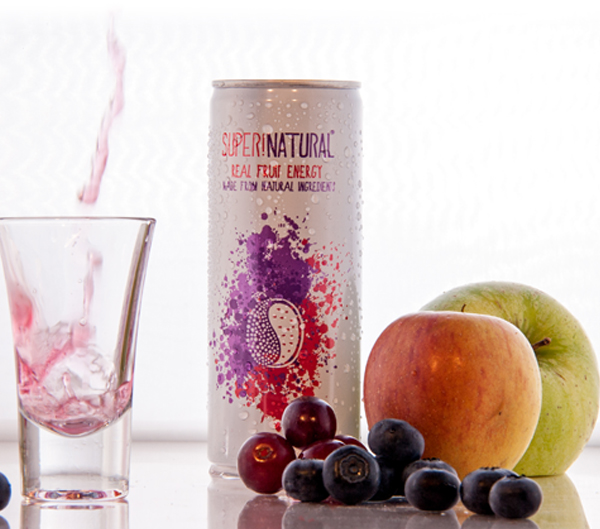