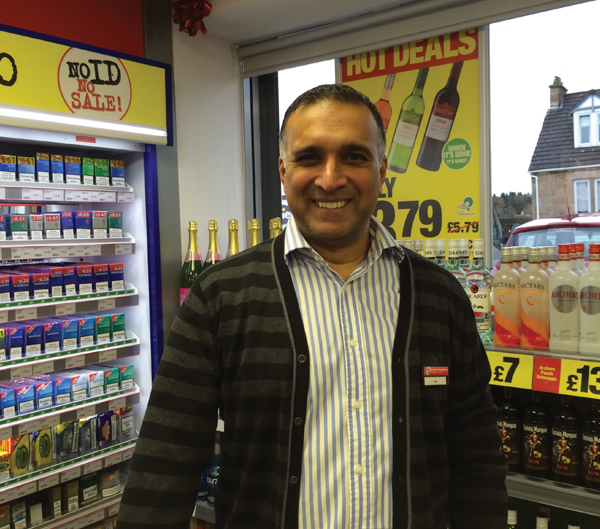 Mo Razzaq is a hugely decorated local retail with a level of community engagement that is among the best in the industry, and with his latest venture being the flagship Scottish store for Booker’s new Family Shopper format, he’s set for even more success.

After running a single (though very successful) convenience store for 23 years, SLR-Award winner Mo Razzaq has opened a second shop. Not only that, it’s the first of Booker’s new Family Shopper fascias to open in Scotland. And it’s no coincidence that one followed the other. “I had a plan to expand with a second store in around three years’ time, but I was at a Premier Development Group meeting Birmingham and saw the new Family Shopper concept,” says Mo Razzaq. That evening I was too distracted to enjoy dinner and spent most of the night researching sites.

Before the morning, I’d found a location.” If only it was that simple. Mo had indeed found a location – an old hotel on Blantyre Main Street that had been closed for a year – but there was a good bit of to-ing and fro-ing before he finally acquired the property. “There was another buyer, so I had to walk away. I put it down to experience, but then received a call from the agent to ask if I was still interested and it all moved quickly from there.” Mo says that Booker were “brilliant” throughout the process and keen to help realise his vision. “It was a team effort,” he says. “John Mahon, Premier Delivered Project Manager, was here for weeks, Steve Fox, Retail Sales Director, was making regular trips up while the work was going on.” Mo acquired the lease in June with a view to buy the freehold in two years, and set about renovating the premises for its new purpose.

He admits to being frustrated with the Council’s planning department, and the local licensing board, but after significant structural changes, the conversion of the upstairs to eight bedsits, building an extension to house a storeroom and kitting out the 2,605 sq ft retail space, Scotland’s first Family Shopper store opened on 15th November. “It’s the perfect type of shop for the area,” says Mo. “There’s a housing scheme across the road, which opens out right in front of the shop, and behind us we’re nearer than any of the other shops. Plus we’re on the main road, but have off-street parking. Everything just seemed to click.”

Incredibly for a shop over 2,500 sq ft it contains just 1,600 lines, and browsing feels something like a cross between Aldi/Lidl and a pound shop. Shelves are full of deals – on promotion or permanent – own-label dominates displays, and POS is everywhere, advertising 3 for 2 deals, or more frequently, the round pound mark. In addition to grocery, there is a huge household display and a DIY section. “There’s a huge focus on deals and low prices,” says Mo.

“It’s a convenience version of Aldi and Lidl, just a brilliant format that no one had come up with before. Booker looked at what the discounters were doing and built a c-store format around it. That’s why I was so excited by it.” Half a dozen chest freezers dominate the back of the shop, and Mo says sales there have been flying. Soft drinks too are proving hugely successful, along with a 7.5m chilled wall, with fitted doors, that features local produce as well as lines from Booker and branded products. “It’s all about best sellers. We don’t stock anything that doesn’t move quickly and in large amounts. There are loads of deals and lots of products at a pound.

But we’ve also got local bakery, local butcher meat, and a Cuisine de France bake-off section.” The shop is bright, with LED lighting helping on the cost front also; huge windows and vertical aisles make it look hugely appealing from outside. Staff are told to be friendly and welcoming, but not pushy, to help create a relaxed shopping environment where higher basket spending is most certainly on the agenda. There’s a uniformity to the sections; cheaper own-label products dominate everything from soft drinks to biscuits and household. Even areas like wine, where branding is aruguably more important, there is vertical merchandising with the cheapest products near the floor, rising to the more expensive lines on the top shelf – though the most expensive wine retails at £6, reinforcing the scale of the pricing in the shop. Mo says that customers have been impressed by what’s on offer, and with five deliveries a week, they’re certainly filling their baskets. “Booker ran a demographic study of the area when I was doing the business plan. Income is below national average and unemployment above national average, so pricing was always going to be important.”

Knowing that the area has a high concentration of elderly people – including two care homes – and young parents, Mo has installed a disabled customer toilet and a disabled tillpoint. “Customers seem to be very happy,” says Mo. “And what’s more, they’ve been Asda shoppers so the business is taking money from Asda and not other local retailers.” Trading is consistent throughout the day with traditional morning and lunchtime peaks. At the moment the shop is doing £18,000 a week – though that figure doesn’t include alcohol sales, with Mo only having his licence confirmed in the middle of December. He’s confident that the shop can be doing £30,000 by the middle of the year, and in two years could be as high as £50,000. “That’s not just my estimate – a few retailers who have visited have arrived at that figure once they’ve seen the shop and its potential,” says Mo. Plenty of retailers have seen the shop too. “We’ve had visitors from everywhere. Premier’s development team are keen to show retailers what the concept looks like.”

Mo’s certainly come a long way in a short time, from that late-night planning session in Birmingham to having a flagship shop, brisk with customers, bright and spacious and an ideal format for its customer base in such testing economic conditions. 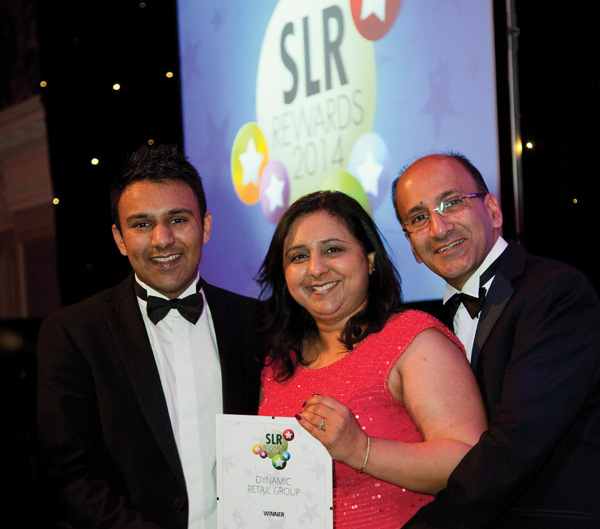 The Marwaha family win a trip to vegas! 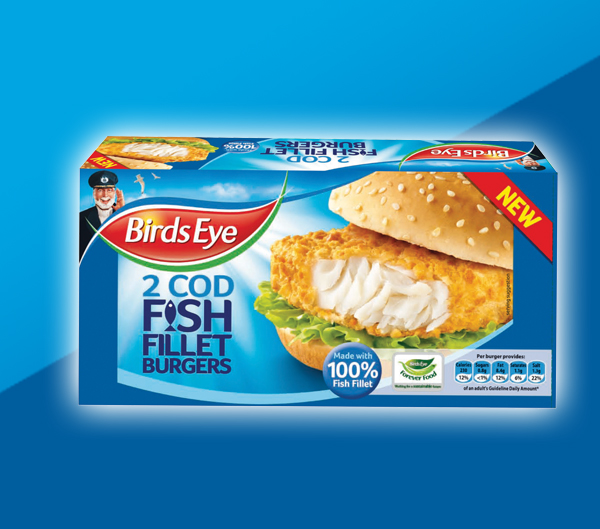