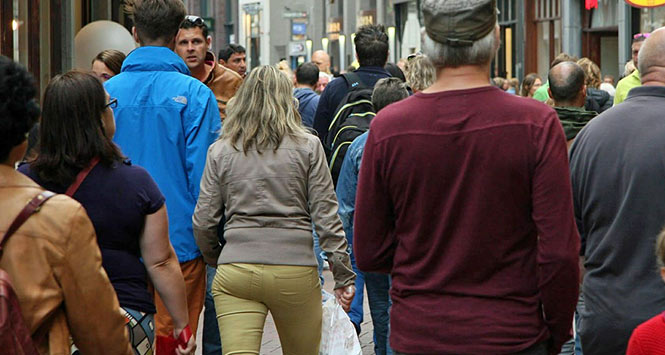 Dynamic, entrepreneurial small businesses deserve their day in the sun on Sunday, says the Federation of Wholesale Distributors (FWD) in its submission to the Government’s consultation on proposed changes to Sunday trading rules south of the border.

FWD members supply and support around 72,000 food and drink retailers, for many of whom the current extended opening hours provide a valued and important advantage which helps them to survive. These stores are important in ensuring a range of choice for consumers and the vitality of our local communities and high streets. Far from ‘giving greater choice to consumers as to when and where they shop’ as the consultation states, FWD believes that allowing larger stores to open for longer on Sunday would lead to closures among independent shops, reducing diversity on the High Street and depriving communities of the unique, family-run shops that give their neighbourhoods character. These closures would also threaten the profitability of the wholesalers who supply 400,000 retail and foodservice businesses.

FWD Chief Executive James Bielby said: “Our members’ retail customers provide vital services on the doorstep of less mobile and less well-off people. They support communities in cities, towns and villages, giving local residents the option to shop when and where they need to, and buy fresh food every day. For these shops, the advantage provided by the current Sunday trading laws is vital to help them provide their service to millions of people, not only on Sundays, but throughout the week.

“There is little evidence to suggest that the public want Sunday to become the same as every other day. Nor is there substantial evidence that the economy will benefit from longer opening hours – the result of the temporary relaxation in 2012 was that sales spread over the longer period rather than increasing.”

In its consultation response, FWD refers to an Oxford Economics report which shows that the change in Sunday trading would result in a shift of £870m from conveniences stores to large supermarkets, with the loss loss of nearly, 3,270 retail jobs in England and Wales. It also quotes ComRes polling which has consistently shown that 76% of the public support the existing compromise offered by Sunday trading legislation.

“These proposals threaten to make Sunday the same as any other day, and make every High Street the same as any other,” concluded Bielby. “On behalf of our members and their customers, FWD is backing the campaign to keep Sunday special, and to keep our cherished independent shops special too.”