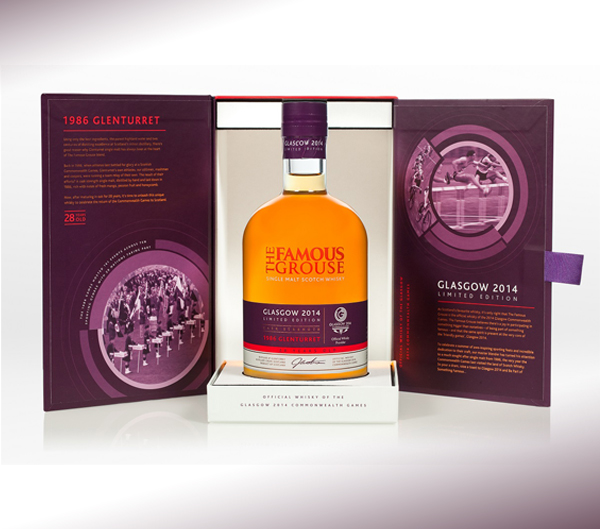 As the official whisky provider to the Glasgow 2014 Commonwealth Games, The Famous Grouse, distributed by Maxxium UK, has released a limited edition single malt to mark their sponsorship of this momentous sporting event.

The whisky brand, which is the number one selling whisky in Scotland and the UK, has announced it will release a special Commonwealth Games bottling of Glenturret 1986 Cask Strength single malt. This limited edition run will see only 1,800 bottles available for purchase making it a true collector’s edition among whisky enthusiasts and sporting fans alike.

Glenturret single malt is one of the core ingredients of The Famous Grouse blend and Master Blender Gordon Motion has handpicked this deluxe whisky – which was laid down to age in oak casks in 1986, the year that Scotland last hosted the Commonwealth Games – in celebration of this landmark year for Scotland.

Commenting on why he handpicked this particular single malt whisky Gordon Motion said: “We are extremely proud to be the Official Whisky of Glasgow 2014 and wanted to mark this momentous occasion with what we do best – whisky. When deliberating what to release it became apparent that Glenturret 1986 was the ideal choice and very timely. Glenturret is not only integral to The Famous Grouse blend but this batch was laid down to age in oak casks 28 years ago, the very year the Commonwealth Games last visited the home of Scotch whisky.

Peter Sandstrom, Marketing Director Maxxium UK, added: “As the Official Whisky of Glasgow 2014 we are looking forward to what will be an awe-inspiring Commonwealth Games. The Famous Grouse believes there’s a joy to participating in something bigger than ourselves – of being part of something famous – and that the same spirit is present at the very core of the ‘friendly games’.”

Tags:editionFamousGlasgowGrousespecialunveils
previous article
Getting into the mix with RTDs
next article
Focus on price and strong credit terms drives United Wholesale (Scotland) sales 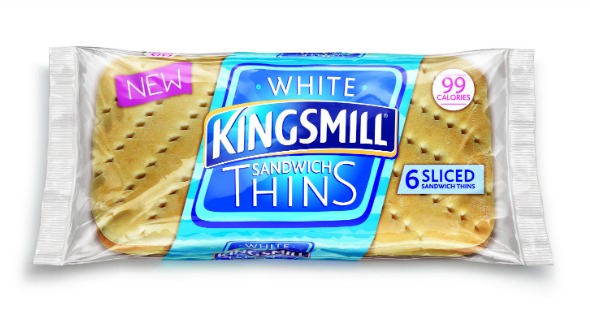 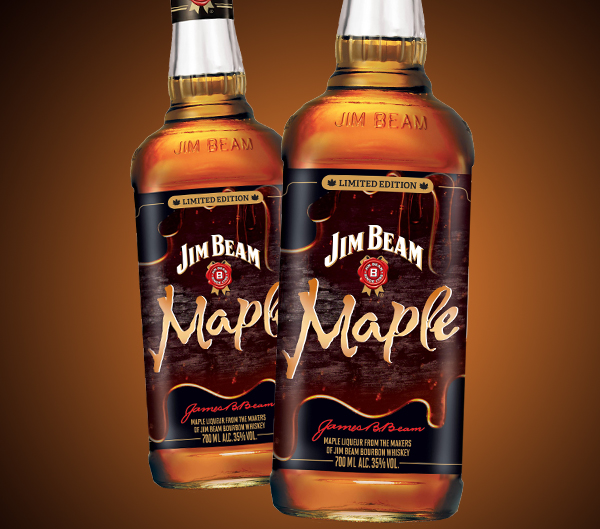