Symington’s Powers ahead with £7.3m change in fortune 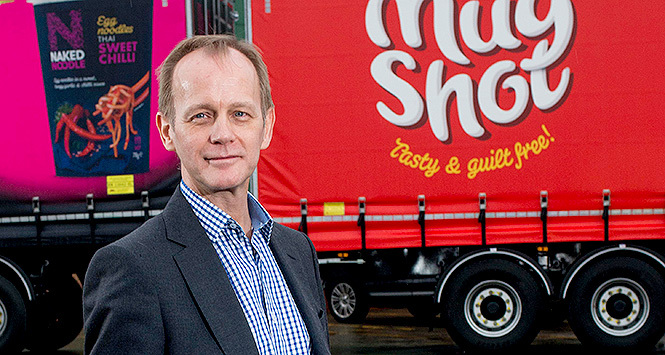 Branded meal and snack manufacturer Symington’s has reported an uplift in profits for its financial year ended August 27, 2017, with site consolidation and product rationalisation contributing to bottom line growth.

Following significant investment in the second half of the year, the company saw sales growth of 5.8% year-on-year with its Mug Shot and Naked Noodle brands increasing 18% and 95% respectively. EBITDA was £9.2m for the year, a 26% increase on a like-for-like basis versus the prior year. Net profit before tax was £1.7m, a major turnaround from last year’s £5.6m loss.

Symington’s boss John Power (pictured), who joined the business in October 2016, said he was proud of the results which reflected the “tireless and dedicated work of colleagues throughout the business”.

After bringing in a new management team, Power focused the company’s efforts on reducing its cost base and ensuring a platform for growth and brand investment. The second half of the year was concentrated on delivering a top line growth strategy, he said, with significant investment in marketing and NPD.

“This strategy has proven very successful and we feel hugely excited and confident for the future,” he added. 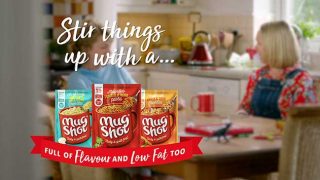