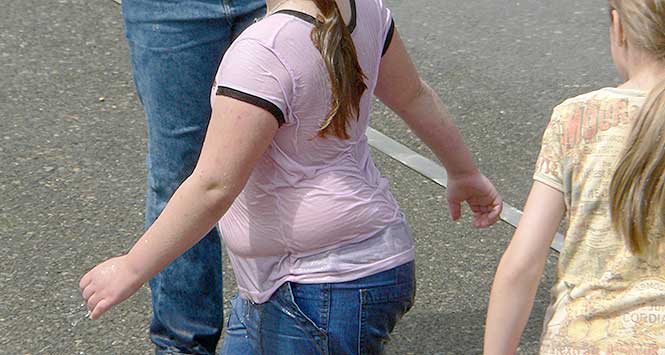 Measures to restrict promotion of foods high in fat, sugar and salt within food-to-go outlets feature prominently in the Scottish Government’s new Diet and Healthy Weight Delivery Plan, which contains a pledge to halve the nation’s rate of childhood obesity by 2030 and envisions a future where everyone eats well and isn’t overweight.

There will be a consultation period in the autumn on the measures, which target the promotion of confectionery, sweet biscuits, crisps, savoury snacks, cakes, pastries, puddings, and sugary soft drinks. Views will also be sought on whether to also include ice-creams and dairy desserts in the restrictions.

Restrictions would apply to – among other things – multi-buys; displays at checkouts and front of store etc; purchase rewards; unlimited refills; upselling; and promotion of value.

The Scottish Government also proposed using the planning system as a means of controlling food outlets near schools.

There were also calls for Westminster to make front-of-pack labelling mandatory and clamp down on advertising junk food before the 9pm watershed. The plan also urged the UK government to extend the soft drinks tax to sugary milk-based drinks and to use the tax system to make healthy food cheaper.

Welcoming “the leadership shown by many retailers” over the issue, the Scottish Government will also consult on restricting the sales of energy drinks to under-16s.

The 41-page document also outlined support for pregnant women, nutrition training for services working with families and a raft of measures to ensure Scots have access to effective weight management resources.

Responding to the plan, Ewan MacDonald-Russell, SRC Head of Policy, said: “We note the Scottish Government agrees with our view that any restrictions on the promotion and marketing of products in store will require mandatory measures to maintain a level competitive playing field. It’s essential these measures are based on clear evidence they will reduce obesity, and are targeted in a specific manner to ensure consumers aren’t unnecessarily penalised.

“Retailers are aware of the scale of the obesity challenge in Scotland and the need for a long-term strategic approach to engage with the complex causes. Responsible retailers have already played a leading role in tackling obesity through reformulating products, promoting healthier alternatives, and adopting easy to use on-pack nutritional labelling across own brand ranges. It’s welcome to see many of these initiatives recognised in the new Diet plan, and where the Government brings forward clear evidence and a targeted approach, the retail industry will continue to engage constructively.”

The plan was published to coincide with the start of National Childhood Obesity Week and Public Health Minister Joe Fitzpatrick said: “But this is not just about children; two-thirds of adults in Scotland are overweight, and I want everyone, across all sectors including government, citizens, the public and third sectors and businesses to play their part in achieving our bold vision to significantly reduce health inequalities.

“A key part of that will be the world-leading measures we’ve set out to transform the food environment to support healthier choices.”

Tags:food to gohealthlegislationScottish Government
previous article
Bulmers back on screens with the best of British culture
next article
Nisa ordering portal wins award 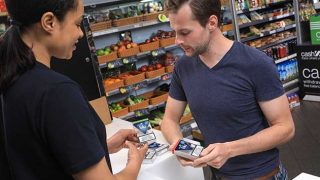