The draft Scottish budget moved a step closer to approval by the Scottish Parliament yesterday (31 January), when the Stage 1 vote was passed by 67 votes to 58. One MSP abstained.

The SNP struck a deal with the Scottish Green Party, which will back the government during a further two debates before the budget receives Royal Assent.

Some of the key points from the debate were:

The Scottish Government has previously stated that the originally proposed out-of-town levy will not be introduced but will be kept under review. 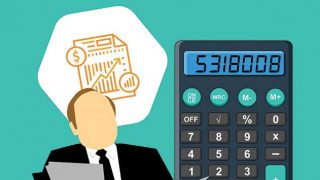 Don’t count on it