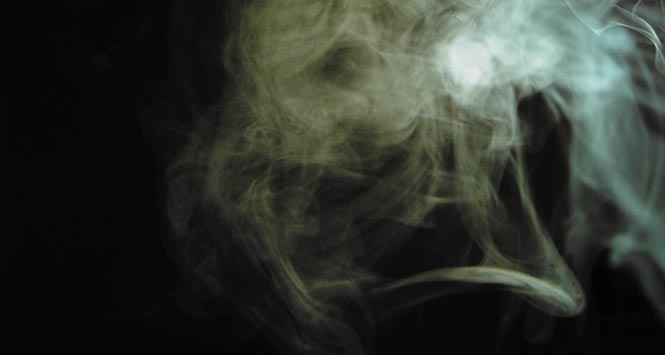 The NFRN has been left surprised the Royal Society for Public Health’s (RSPH) new research on nicotine and proposals for smoking cessation, which exclude plans to improve public awareness through better education.

The RSPH found that public confusion over nicotine remains and the NFRN has been left disappointed by the report which, rather than proposing better education to improve awareness, has instead suggested measures that continue to shy away from tackling the lack of information available for consumers and the wider public.

NFRN National President Ralph Patel said: “The Federation has long called for better education as the most effective means to raise awareness of the dangers of smoking.

“Whilst we support any attempts to stop young people from taking up smoking, we feel this report has missed the mark and continues to focus on responsible retailers, as opposed to the lack of information made available to those trying to quit.”

The RSPH is calling for promotion of safer forms of nicotine products to smokers through a series of measures, including the licensing of all sellers of cigarettes.

Tags:NFRNnicotineRalph PatelRSPHsmoking
previous article
Barny gets adventurous
next article
Do It Right with Burts Chips 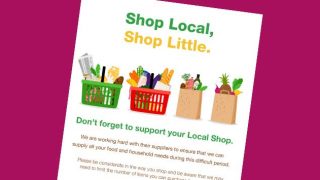