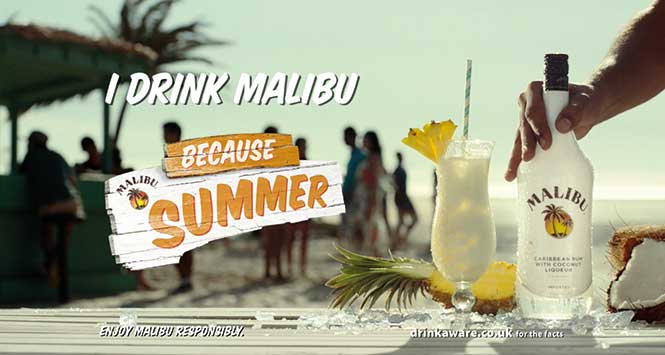 Malibu is returning to TV screens for the first time in four years.

The new advert is a key part of the brand’s overall ‘Because Summer’ campaign, which will include a host of activity aimed at Malibu’s target audience of so-called ‘Social Butterflies’.

Adam Boita, Head of Marketing at Pernod Ricard UK, commented: “We debuted the ‘Because Summer’ films last year across our social media channels and, to ensure they continue to be viewed by as many people as possible, we’ve refreshed them for 2017. Featuring song-of-the-summer ‘Rich Boy’ by Galantis as this year’s soundtrack, we’ve ensured the advert is scheduled during ‘guilty pleasure’ programmes across the channels most watched by 18-24 year olds: C4, ITV2, ITV Be and Sky.”

The ‘Because Summer’ campaign will also be supported in-store with a range of POS, available on request.

Malibu is continuing to perform well across the off-trade and is the number one rum within the specialities category, experiencing +1.8% value growth on its Original format and +1.3% on its Pineapple variant. 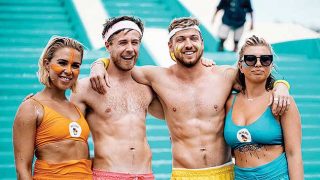 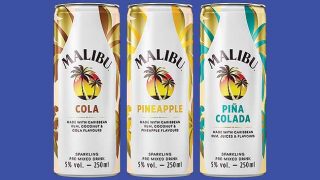 Malibu sharpens up for summer