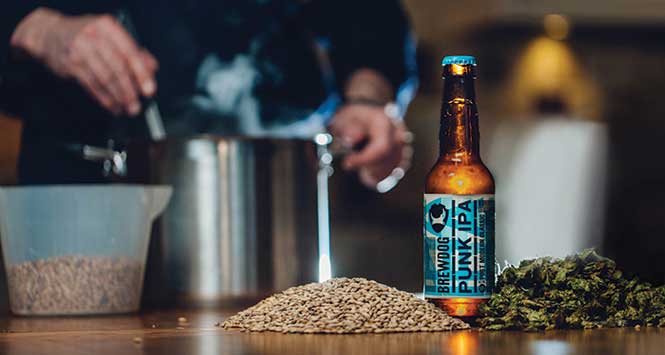 UTC has a bit of a love/hate relationship with craft beer upstarts BrewDog: they love themselves, he hates them. But he will in his weaker moments admit a grudging respect for what they’ve achieved and for some some of the bolder stuff they’ve done.

Last month saw a great example when BrewDog published the latest version of all of their recipes for making their beer so we can all go and replicate a wee Punk IPA at home. UTC thought this was a brilliant idea. Not that he would actually go to the bother of doing it: Mrs UTC would kill him for filling the kitchen with the aroma of hops and yeast, no doubt.

But he bored everyone at SLR Towers for half an hour about how it was “de-intellectualising intellectual property” and said it makes all that nonsense about Irn-Bru’s secret recipe only being known by two people on earth and kept under 24 hour armed guard seem a bit daft. [Aye, whatever – Ed] 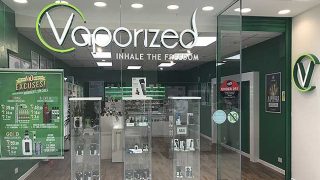 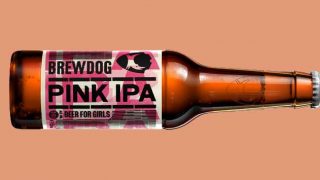