‘Make it Yours’ with Old El Paso Stand ‘N’ Stuff 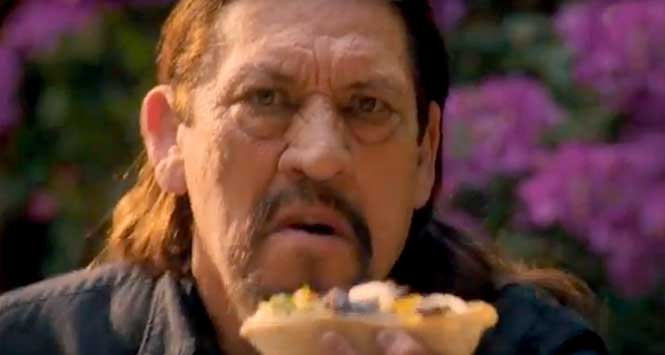 The activity, which includes TV, cinema, video-on-demand and social media, adopts the tagline ‘Make it Yours’ and features American actor of Mexican descent, Danny Trejo, who has starred in Hollywood blockbusters such as Con Air and Desperado.

The TV advert opens to a dull, colourless family meal scene where everyone is staring at their smartphones. Enraged, Trejo’s character pulls the table cloth from the table to reveal a colourful, vibrant al-fresco family meal featuring Old El Paso Stand ‘N’ Stuff.

As part of the campaign, consumers are also able to create their own taco via a mobile app where they will be able to choose their filling, and fry ingredients.

Old El Paso’s Stand ‘N’ Stuff range contains eight soft flour tortillas which are shaped so that they are easy to fill and eat. The kits contain all the key ingredients consumers need to make a Mexican taco meal including a Cool Herb Topping Mix and an Extra Mild Super Tasty tomato stir-in sauce. 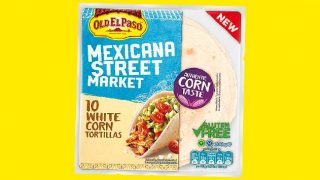 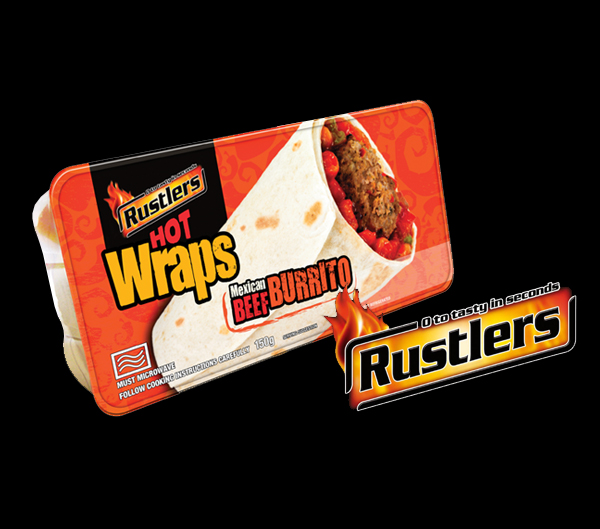