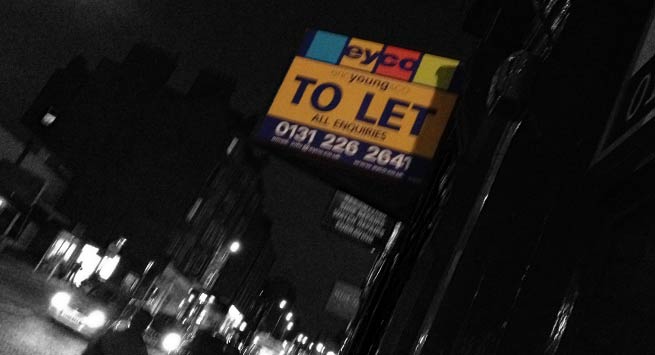 The SRC-KPMG Scottish Retail Sales Monitor for October also found food sales were up 0.3% on the same month last year, when they had decreased by 3.2%. This is the second consecutive month of growth, bringing the three-month average to 0.2% and the 12-month average to -1.0%.

Halloween “splurges” on pumpkins and confectionery, as well as a number of in-store promotions which encouraged shoppers to stock up, were behind the rise according to Paul Martin, UK head of retail for KPMG.

“With Christmas on the horizon, we may see this trend continue, as Scots prepare for the various social gatherings that the festive season entails,” he added.

However a spike in town centre vacancy rates took some shine off the encouraging sales figures. Vacancies rose to 9.2%, up from 7.5% in July 2016. This is lower than the average vacancy rate for the UK, which dropped to 9.5% in October from 10.1% in July.

Footfall also fell by 0.1% year-on-year in Scotland in October, according to the latest SRC-Springboard Footfall and Vacancies Monitor. This is in line with the three-month average of -0.1% and well ahead of the 12-month average of -1.4%.

Worried by the rise in vacancy rates, Lonsdale said: “The increase in the number of empty shops in our town centres is an unwelcome reminder of the heavy burden of property costs. If property costs in general, and business rates in particular, continue to escalate, we should all be concerned about the likely investment-sapping impact on our local communities up and down the country.”