It’s written in the spears 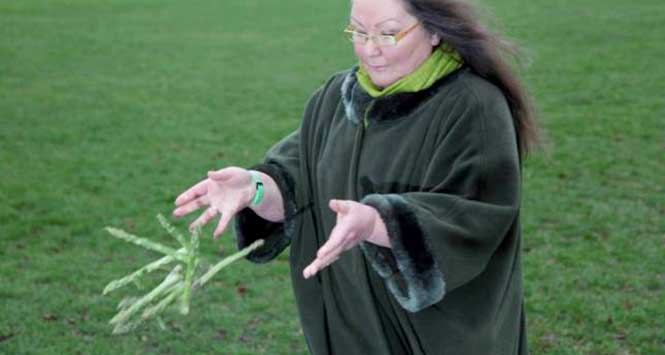 That’s what the press release refers to her as at any rate. And if, like UTC, you find yourself in the embarrassing position of not even knowing what an asparamancer is, fear not. We’re here to help.

An asparamancer predicts the future using asparagus spears. No, really. But Jemima allegedly has some previous on this front, having predicted Brexit, Trump’s presidential win and Macron’s success in France.

So what do the spears say? Well, you’ll all be relieved to learn that fears over Brexit will prove largely unfounded, the trade war between China and the US will end but an American recession will affect us all, Big Brother WILL be back and, presumably most relevant for the purposes of the press release, asparagus will see an all-time high in sales.