Independents investing millions to stay ahead of competition 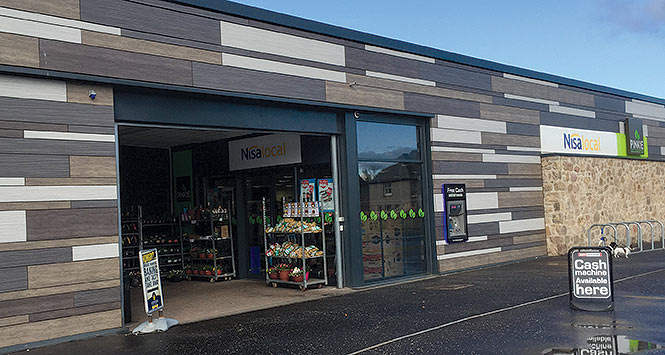 Convenience store owners across the UK are investing in their stores at unprecedented levels in a bid to stave off increased competition from multiple convenience stores and discounters – as well as the growing number of independent shops.

A total of £177m has been invested by retailers between February and May 2015, according to figures released by the Association of Convenience Stores.

Scottish retailers are trailing behind some English counterparts however. Regionally, more stores are planning to make investments in the South West of England than anywhere else in the UK (35% making some investment), while the lowest levels were found in the North West with 22% making investments.

The ACS Investment Tracker showed that the most popular form of investment in stores was refrigeration, suggesting that many stores are adapting their product ranges to include more fresh food and ‘food to go’ such as sandwiches and fruit and veg – the latter of which has been shown to be the fastest growing category in convenience stores for the last two years running.

ACS Chief Executive James Lowman said: “These figures show that retailers are making investments in their stores to ensure that they can provide a wide range of goods and services to meet the needs of busy modern consumers. The sector overall is currently in a very strong position and our research suggests that it’s a great investment for entrepreneurs – 75% of independently run stores are operated by first time investors. On average, independent retailers reported a spend of just over £2,500 per store over the last three months, but there were also a number of stores that had made significant investments running into hundreds of thousands of pounds to ensure that they provided the best offering for their customers.

Speaking ahead of next month’s Budget, Lowman added that with a Budget imminent along with the Government’s review of business rates, and a wider legislative agenda, the figures show that policy-makers should support local shops as “crucial drivers of investment, jobs and growth”. 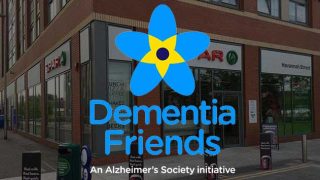