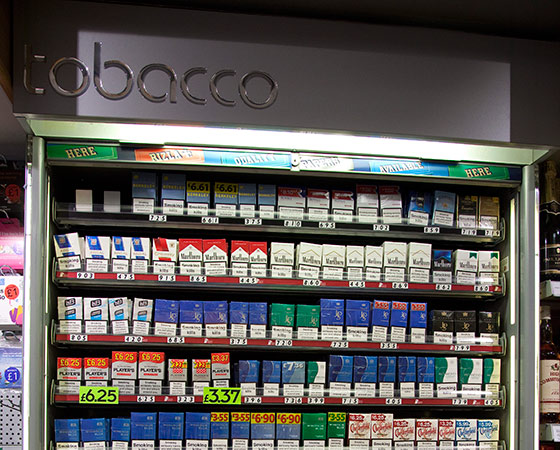 Imperial says that over the last 12 months retailers who are members of the scheme have seen their availability levels increase on average by 3% generating additional footfall and income through basket spend worth an extra £19m amongst members, equating to £1,275 per store.

Sophie Hogg, Head of Trade Marketing at Imperial Tobacco said: “ignite has been designed to help independent retailers grow their tobacco sales. It aims to improve availability and merchandising, and increase the level of shopper engagement.”

Eligible retailers who sign up to the programme are given a range of targets in line with the requirements of their tobacco shoppers, and are offered help with category expertise and staff training. Upon achieving their targets, retailers are given points that can be spent against rewards. These range from the personal such as iPads and tickets to sporting events, to those that offer business benefits, like a DNA forensic tagging system.

Hogg continued: “We have already received some fantastic feedback from retailers with many citing how useful and informative they have found the service.”

Over the last year the scheme has attracted a number of new retail partners including Virgin Media and Costco. Retailers wishing to find out if they are eligible to join the programme should speak to their Imperial Tobacco representative. 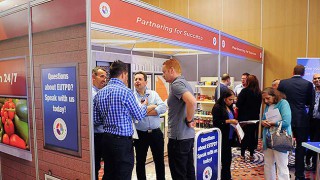