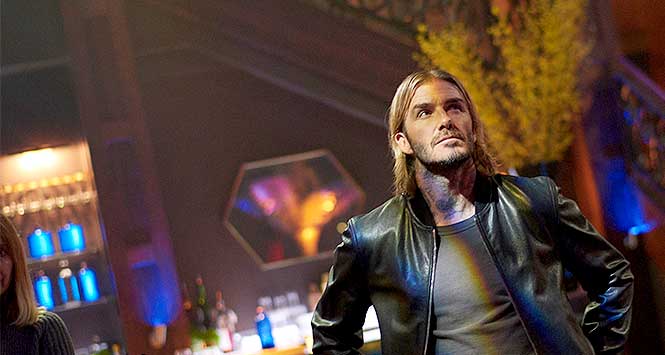 Diageo has released ‘Leave as You Arrived’, a new film from Haig Club as part the brand’s commitment to responsible drinking.

The film, featuring Haig Club business partner David Beckham, marks the next step in Diageo’s determination to bring responsible drinking to the forefront of consumer thinking.

The 60-second film plays out in reverse – the end is in fact the beginning, and shows Beckham and his friends as immaculately put together leaving a bar as when they arrived.

Ronan Beirne, Diageo’s Global Brand Director, said: “Responsible drinking is an integral part of the Haig Club philosophy and we have a shared belief with our business partner, David Beckham, about quality over quantity and the importance of drinking in moderation. #LeaveAsYouArrived was designed to showcase the benefits of drinking in moderation on a night out. Haig Club believes that looking as good leaving the bar as when you arrived, is the epitome of style.”

David Beckham said: “There are many reasons why I wanted to partner with Diageo on Haig Club, and one of them is their commitment to responsible drinking.”

#LeaveAsYouArrived is part of Haig Club’s ongoing commitment to responsible drinking and continues to roll out globally across social media with additional exclusive content designed to celebrate drinking in moderation. 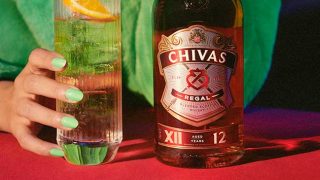 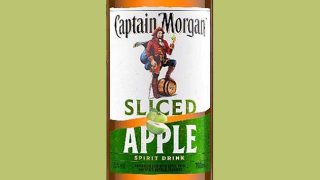