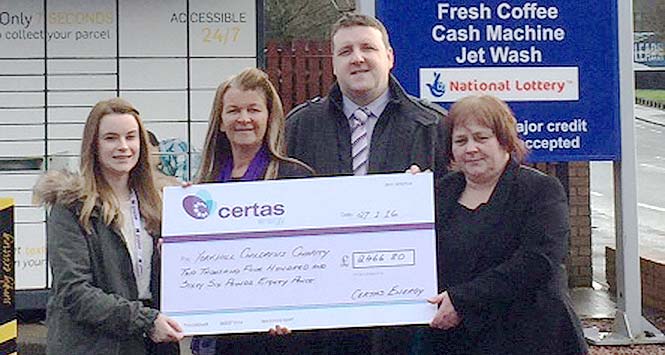 The charity raises funds to support the babies, children and young people treated at the Royal Hospital for Children, Glasgow (formerly Yorkhill Hospital).

The donation was suggested by Senga Mulrine, Certas Energy’s Cluster Manager, and widely supported by employees at all of the nine Gulf-branded retail forecourts which took part by displaying donation buckets on their counters December 2015. Customers and staff at the following Certas sites chipped in: Bellshill, Cambuslang, Carronvale (Larbert), Coatbridge, Haughs in Denny, Keith, Lanark, Newmains and Portland in Hamilton.

Mulrine commented: “Yorkhill Children’s Charity at the Royal Hospital for Children is close to all the sites collecting money from customers and, at some point in their lives, most local residents will have benefitted from its services in one way or another. We were delighted with the amount raised in such a short space of time.”

Kirsten Sinclair, Director of Fundraising for the charity, commented, “We are incredibly grateful for the support from Gulf and their customers. This very generous donation will help us ensure that our young patients and their families at the Royal Hospital for Children, Glasgow have the best possible care and experience.”

Tags:CertasforecourtsGulfKirsten SinclairSenga MulrineYorkhill
previous article
No such thing as a free lunch? Think again!
next article
Kopparberg puts the squeeze on lager 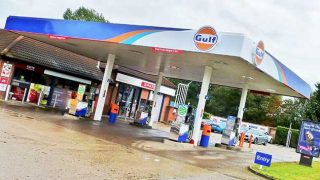 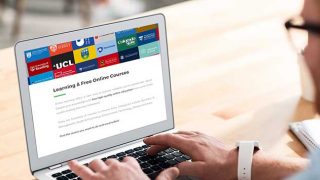