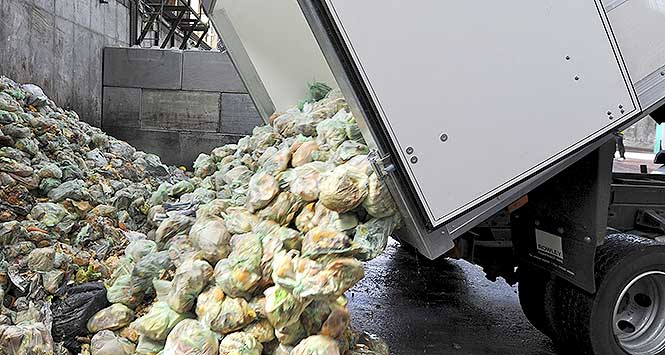 Scots businesses and consumers are doing their bit for the planet by recycling more food waste than ever before.

According to new reports published by Zero Waste Scotland, the total volume and its associated carbon savings have leapt by more than 40% in recent years

The additional increase in food waste sent for recycling (47,000 tonnes) has prevented the release of 41,500 tonnes of carbon dioxide equivalent being released into the atmosphere, as it has been saved from the general waste bin. The figure is the equivalent of taking 22,004 cars off the road in the UK for a year or driving around the world 5,829 times.

Producing electricity, heat and gas from food waste through AD captures the energy stored in food that would otherwise be sent to landfill or incinerated. Using this waste helps to reduce reliance on fossil fuels.

Previous research from Zero Waste Scotland warned that food waste is worse than plastic for climate change. Food waste is a greater cause of global warming because of all the resources and energy that goes into growing and making the food in the first place. If wasted food is then sent to landfill, the impacts are even worse as this produces and emits methane, one of the most damaging greenhouse gases. In the short-term, methane is many times worse than carbon dioxide.

Iain Gulland, Chief Executive of Zero Waste Scotland, said: “Scotland should be proud, the recycling of more food waste into sustainable energy is an incredible achievement. The rise in recycled food waste is welcome news for Scotland’s economy and for the planet.” 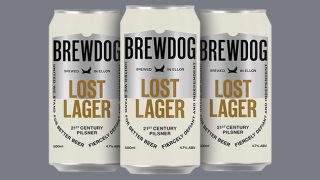