No drama for Dolmio in latest TV ad 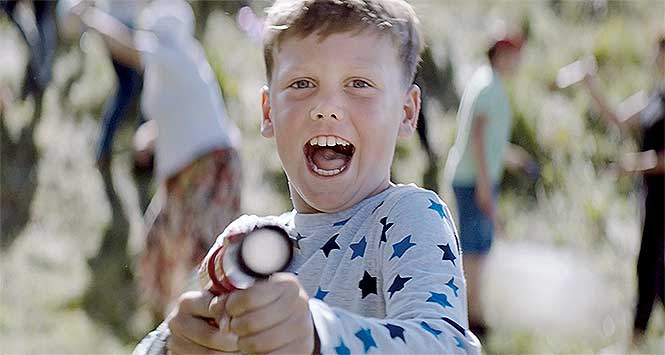 Mars Food has released the latest advert in its Dolmio ‘No drama’ campaign.

Building on insight that gathering the family to the table for dinner can be the most difficult task parents face every day, ‘The Battle of Dinnertime’ film sees a massed rank of mums and dads fight in vain to capture the attention of an army of otherwise-occupied children. Unsurprisingly, the tactical deployment of a large bowl of Dolmio spag bol brings a swift end to hostilities.

Clare Dawson, Marketing Director, Mars Food, said: “We wanted to showcase the challenge for parents of trying to get their kids to sit down at the dinner table – bringing the struggle to life in a fun and creative way. We know that Dinnertime can be hectic and that’s why our products provide quick and easy options that the whole family can enjoy.”

The Battle of Dinnertime is the third advert from the ‘No drama’ campaign. It aired in the UK on September 16 for the first time, across all major commercial channels and online. 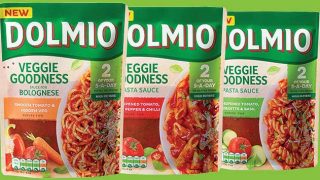 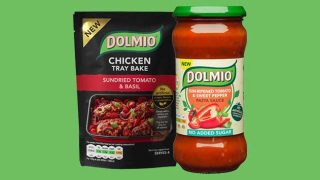