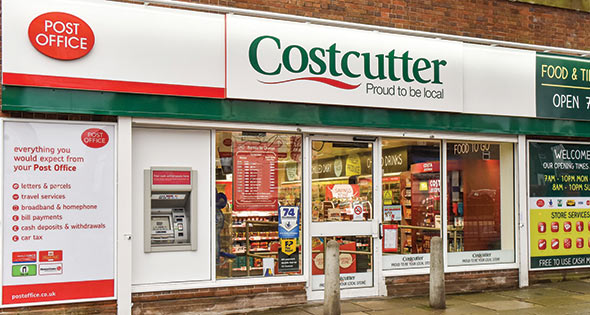 Costcutter Supermarkets Group has announced that total store numbers have risen above 2,600 for the first time. Following a positive first quarter, the number of Costcutter, Mace, Kwiksave, SuperShop and Simply Fresh stores totals 2,625. This includes a net increase of 41 stores in the first quarter of 2015.

The news will be especially welcome at Costcutter following the distribution issues that has plagued the group since it began working with Palmer & Harvey after ending its partnership with Nisa. After losing several high profile members, Costcutter has announced that store numbers have increased in all regions and includes eight retailers joining from Nisa so far in 2015. The overall store growth trend is predicted to continue through 2015 due to a strong pipeline of new retailers who are actively considering joining the Group.

Commenting on the news, Daniel Quest, Retail Director of Costcutter Supermarkets Group, said: “Having over 2,600 retailers in our Group is a pleasing milestone to cross. What is clear is that retailers understand the value we are able to bring due to the combined simplicity and strength of our offer.”

Quest cited buying power, strength of range, technological innovations and a compelling promotional programme as reasons for the rise in numbers.

“We are in a strong position to provide the sort of partnership independent retailers require in today’s market,” he concluded. 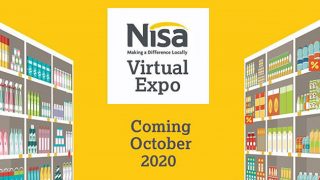 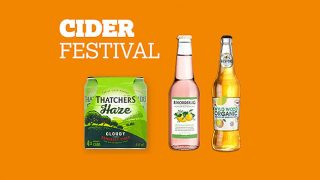