Corrie will never be the same again 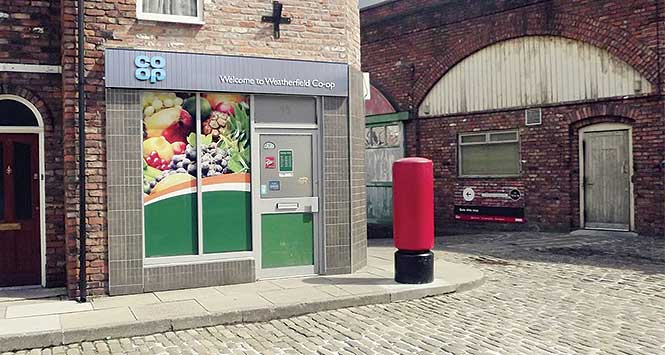 Much as the auld yin would never class himself as a Corrie fan, he nevertheless gets subjected to more of his fair share of the long-running Manchester soap thanks to Mrs UTC’s pathological obsession with the goings-on in Britain’s most famous fictional street.

So, imagine the very mild interest generated in the UTC household when the old boy discovered that Coronation Street is to get its very own Co-op. Not just that, it’s also getting a Costa.

UTC doesn’t approve of such product placement and took the news as firm confirmation of his suspicion that the Co-op is taking over the world.

“Whatever happened to the wee independent newsagent that used to pop up in the show now and again?”, he asked his good lady.

To which she responded with a wide-mouthed stare, this being the first time in several decades that her devoted husband had shown even the slightest interest in her favourite TV programme. 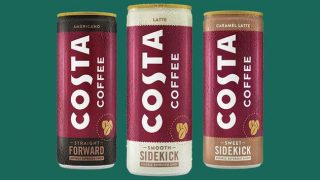 Coke and Costa launch coffee in a can 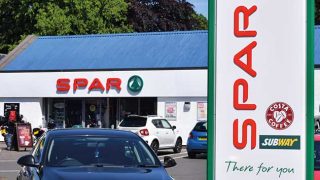 Food to go is key for Spar Leven