While cases of profiteering in the local retailing sector have been rare, the Competition and Markets Authority (CMA) has written to retail industry trade bodies to spell out that it “will not tolerate” attempts to exploit the current crisis.

Unjustifiable price increases were highlighted as an example of unacceptable behaviour and the CMA made it clear that it would use its powers to tackle what it described as “bad behaviour”.

Greg Deacon, Chief Operating Officer of the NFRN commented: “It is recognised that there is likely to be some increase in prices due to the current national emergency, but it is entirely right that the CMA targets anyone in the supply chain who seeks to exploit the situation, and their customers, with large and unjustifiable price increases.

“Those who attempt to exploit the current situation damage all of our businesses and tarnish the reputation of independent retailers everywhere.” 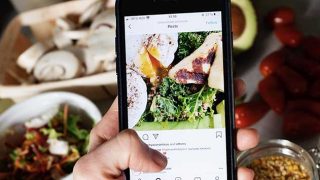