Community hero to put prize to good use in Dumfries 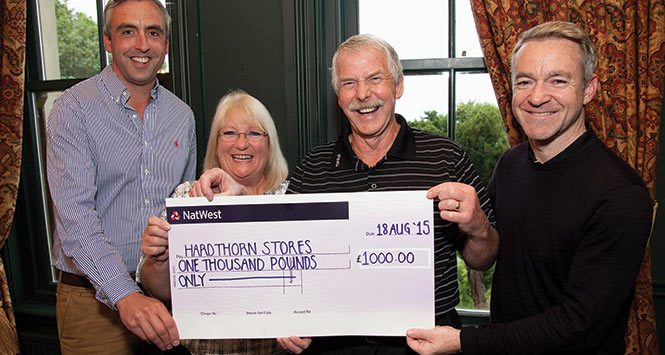 Dumfries retailers Ewan and Maureen Fraser were the very worthy winners of this year’s Community Involvement category at the SLR Rewards – and the pair aim to put their £1,000 prize to good use.

Active community involvement is one of those things that really helps set local retailing outlets apart from their supermarket and discounter cousins. Being involved in the community they serve is just what local retailers do, it’s the reason they exist, and it’s the reason why they are such an important part of the fabric of Scotland’s daily life.

Playing an active role, however, is a difficult and time-consuming process – but fortunately at this year’s SLR Rewards we were overwhelmed by amazing stories of community involvement from fantastic retailers like Isla and Bryan Craig at Londis Crianlarich and Colin Smith at Pinkie Farm in Musselburgh. These retailers are really taking community engagement to a whole new level.

But the winners of the Community Involvement category this year were Ewan and Maureen Fraser who run a couple of stores in Dumfries. The award was made not just for their efforts over the last year, but for sustained efforts over three decades. Ewan reckons that he has probably raised hundreds of thousands of pounds for local charities over that time and the pair are the ‘go-to’ people in the area when a community project needs some oomph to get it off the ground.

“We’re so active in our community because we are truly part of that community in every sense,” says Ewan. “We’ve been here forever, it seems, so we know everyone – and everyone knows us – so when the chance to help out our friends and customers comes around, we do it because it’s the right thing to do and we enjoy it, not because it benefits the store.”

As part of the prize for winning the category this year, Ewan and Maureen were generously given a cheque for £1,000 from sponsors PayPoint that they could use to fund yet more community work – and in true Ewan and Maureen style, they intend to double that amount themselves to make it £2,000!

“The money is just fantastic and there’s always a great home for it,” says Ewan. “But we’ve decided to double it and we’re giving £500 to four different causes in our local area, so that’s just amazing isn’t it?”

This just goes to show how important local retailers are to their communities.

We look forward to hearing how the money gets handed out. 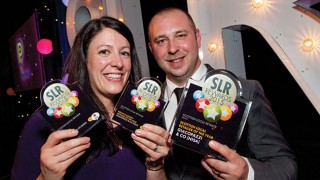 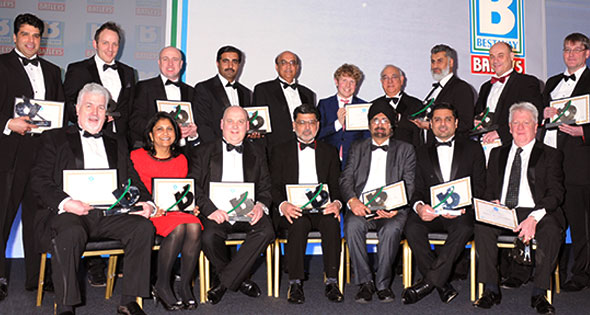