All is Well with Cooperative Pharmacy rebrand 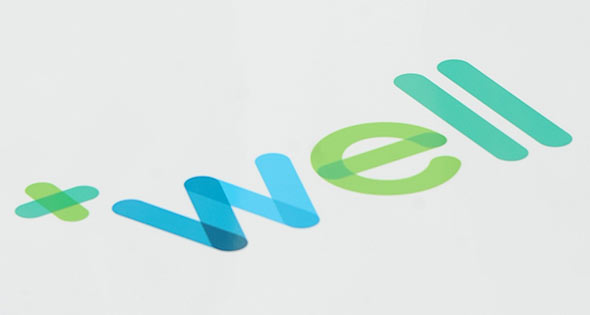 Well Pharmacy has completed its rebrand of its 782 pharmacies from the Co-operative Pharmacy. The UK’s largest independent pharmacy chain is now operating under its new name, Well, following the announcement of the rebrand in February this year.

The rebrand comes as part of a £200m investment programme following the acquisition by the Bestway Group late last year. It sees the business commit to launching new and extended healthcare services over the coming months.

Well is also investing in training and support to develop the role of their pharmacy teams to enable colleagues to support the growing demand for primary healthcare services across the UK, in turn helping to alleviate pressure on the NHS services.

Significant progress has also been made on their acquisition plan with the acquisition of Pharmacy Chain Care4u in Devon earlier this year and there are several acquisitions in progress which are expected to be announced in December, adding to its portfolio of 782 branches nationwide.

John Nuttall, CEO at Well commented: “We’re proud to have rebranded the 782 branches in our estate and Well is now supporting the health and wellbeing of local communities across the UK.”

Well is now the fourth pillar of the Bestway Group following the £620m buyout in 2014. Zameer Choudrey, Bestway Group CEO, said: “We are delighted that the rebrand to Well has now been completed. The move forms part of Bestway’s £200 million investment in a five year strategy to develop and grow Well’s operations, with a target of annual revenue reaching £1 billion by 2019. Well also plans to extend its network of pharmacies from 780 branches to 1,000 across the UK by 2018.” 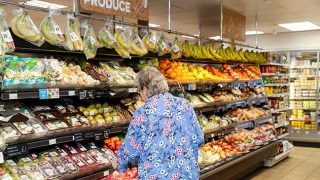 Time for a fresh start? 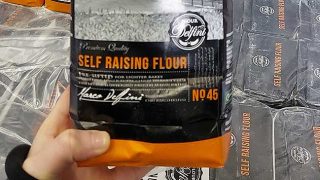