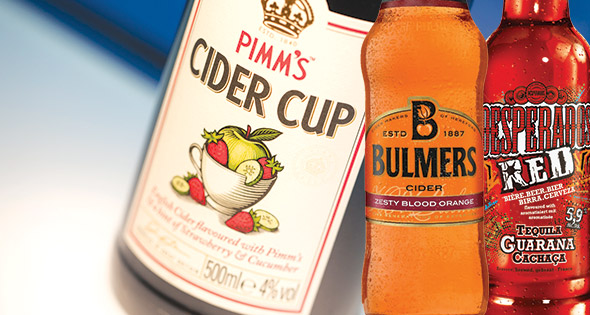 With less responsibility and more disposable income, the 18-30 demographic is a target for many leading drinks brands, and retailers must ensure their range matches current trends.

Summer marks a high point for the drinks industry, and it’s the weeks before summer begins that brands introduce their new products. Many of these are aimed at the cash-rich (relatively speaking) 18-30 bracket. This includes many of the country’s biggest brands.

Two new products are leading the charge from Heineken as it looks to tap into new lucrative areas. Having identified that flavoured cider continues to grow in popularity, the company has extended its Bulmers range with the launch of Zesty Blood Orange flavour.

Trends in the cider market indicate that consumers are leaning towards more accessible drinks. “There are some blurring lines with products such as Prosecco,” says Craig Clarkson, Category & Trade Marketing Director at Heineken UK. “In the next few years it’ll reach a critical point of development. We must maintain innovation but have a broader reach.”

Competition in the cider fixture will be intensified by the introduction of Pimm’s Cider Cup. Following the launch of Pimm’s Strawberry with a Hint of Mint earlier in the spring, Diageo says the launch will take cider to the next level, infusing it with spirit, and opening a potential sales opportunity of over £14m across total trade. Throughout the summer there will be £1.1m support for Pimm’s behind comms, PR and events. Aimed at attracting new drinkers into the cider sector, and with a premium feel, retailers should stock up.

Pimm’s will also be expanding into frozen drinks this summer, launching a new frozen pouch alongside a Gordon’s product. Pimm’s Summer Crush and Gordon’s Frozen Cooler are launching to sit alongside Parrot Bay. While Diageo recommends these drinks are sold from the freezer, Scottish retailers may have to stock them at an ambient temperature to comply with legislation.

Back at Heineken and while its beer brands continue to perform well, the company has chosen its Desperados brand for expansion, with a tequila flavoured beer with guarana and cachaça.

Desperados Red is aiming to drive further growth in the premium category with its South American roots and striking red colour, and will be launched with a multi-million pound through the line campaign. The 5.9% abvDesperados Red will be available in 3x330ml bottles at an rrp of £6.85.

Martin Porter from Heineken, says: “Desperados has led the way in establishing spirit beers in the UK, but consumer preferences are continually evolving, especially within the young adult age group.”

Another major launch this summer will be Captain Morgan White Rum. The white rum segment has been in decline in volume and value terms year-on-year and Diageo says that Captain Morgan has the opportunity to put white rum back on the map. 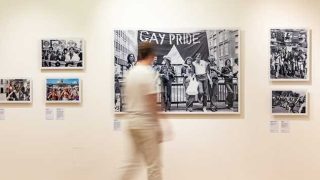 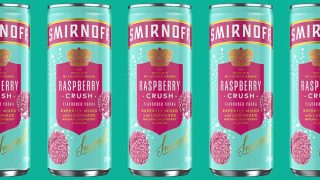