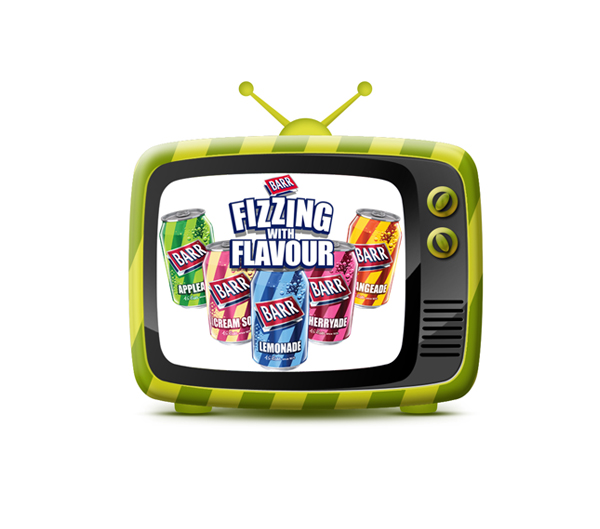 AG Barr is launching the first ever campaign for its Barr range of carbonated soft drinks. The Barr brand is growing ahead of the soft drinks category at +11%, with sales having more than trebled since 2005. To further drive this success, AG Barr is launching the £1m TV campaign to emphasise the wide range of variants the Barr brand has to offer, increasing consumer awareness and boosting profits for retailers.

“The Barr brand is endlessly popular with shoppers looking for great taste at fantastic value, as well as fun, exciting flavours,” says Adrian Troy, Head of Marketing for A G Barr. “The ever present classic flavours such as limeade and cream soda have been added to by innovations such as raspberryade and cherry.” The range is known for its bright, bold packaging and extensive range of variants, making it Scotland’s most popular range of flavours.” Troy added that he was confident the ad will deliver the brand’s message directly to consumers, attracting new shoppers and reminding loyalists why they love the range.”

The advert will appear during high profile TV programmes in Scotland for a six-week period commencing February 3rd 2013. This will be followed by a second burst in August.  As well as the 40-second advert, four 10-second adverts will be shown, based on the same theme.

The advert’s reach will be extended via by a simultaneous digital campaign, which will see both the 40 second and 10 second versions appearing on STV Player, 4OD and PlayMedia.

To support the campaign, the brand will launch a new website, showcasing the range of variants available and engaging consumers with the brand.

“The campaign is set to really engage consumers and generate even more sales of this fast-growing brand,” says Troy. “We expect to see demand soar for single serve cans and 500ml in addition to take home packs such as 2 litre PET and multipack cans, based on the growth we are seeing across both markets – so retailers should be prepared to stock up on all formats!” 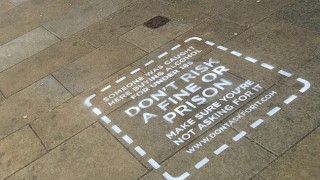 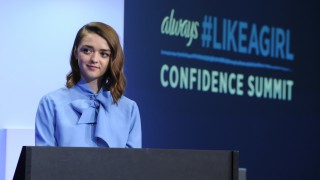