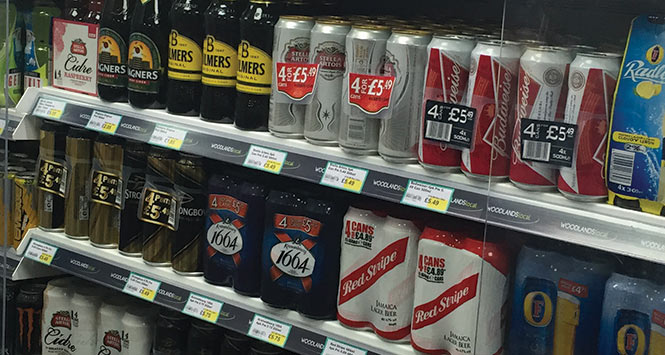 Innovation in the drinks sector and a reduction in the amount of trade promotions has seen Alcohol retain its place as the top-selling FMCG category in the UK, worth £16.1bn in value sales to the economy.

That’s according to IRI’s Top Categories Special Report – an analysis of the top-selling FMCG categories in 2017 across the UK and five other European countries (France, Germany, Italy, Spain and the Netherlands).

Posting growth of 4.4% year-on-year (yoy) last year, Alcohol outsold its nearest rival, Ambient Food, by £660m, with Chilled & Fresh Food worth £13.5bn in third place, and Drinks and Personal Care taking fourth and fifth places – worth £8bn and £6.1bn respectively. Alcohol sales in the UK grew more than in any other country.

Beer was the leading growth sub-category in terms of absolute value growth year-on-year in five of the six countries measured. Premiumisation of beers, especially craft beers, which have gained shelf space within key retailers, helped drive sales in most countries, especially the UK (+6% yoy).

Sparkling wine was the fastest-moving sub-category in the UK with +10% growth, while Spirits saw +5% growth. Gin was the star performer in 2017, seeing a strong upturn in fortunes, including double digit growth in the UK (+24% yoy).

“It’s no surprise that we’ve seen strong growth in this category, and particularly in Beer, where brands are moving towards premiumisation, delivering innovation via new flavours, and offering beers and ciders with crafty credentials. In Spirits, Gin is also proving popular, driven by a growing number of small and niche batch distillers, celebrity culture and enhanced in-store exposure via displays during key seasonal events. But price increases have hit home with UK consumers who are being much more selective in what they buy and where they shop.” 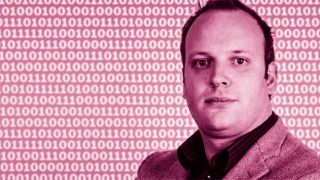 Can data help convenience win back the hearts and minds of customers? 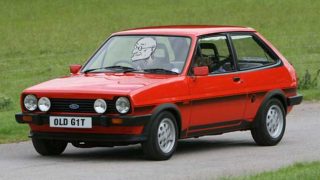