Winning with sporting events in 2016 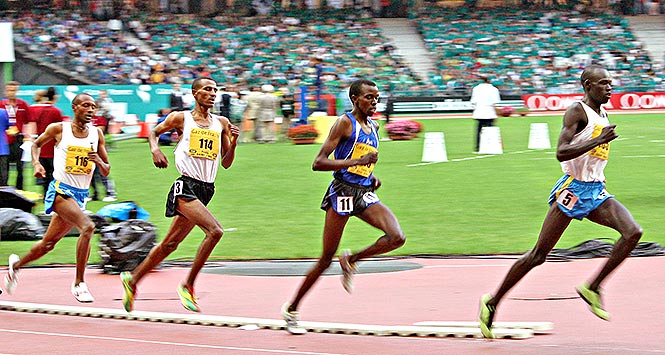 The hugely positive effect that major sporting events can have on turnover and profits is well documented with new research from him! drilling down into exactly what shoppers are looking for – and what retailers, wholesalers and suppliers must do to deliver on this huge opportunity.

When leveraged well, major sporting events can have an enormously positive impact on sales and profits in Scotland’s convenience stores; that much will be obvious to most retailers from the experiences they have had of everything from the Olympic Games and Commonwealth Games to the the football World Cup and the Six Nations.

If retailers are prepared to put a little time and effort into a well merchandised display, a bit of in-store theatre and a little support from the staff, the results can usually be seen in the till. Sales rise in many key categories – beers, confectionery, crisps – and shoppers can be persuaded to visit the store more often than is their habit.

With another packed sporting calendar ahead this is clearly another huge opportunity and this has been reflected in new research from convenience insight specialists him! entitled ‘Preparing for Sporting Events 2016’. Critically, the in-depth report found a significant demand from retailers for more support from suppliers for national events as 18% don’t feel brands offer enough support with national events.

Unsurprisingly, the online study of 1,000 UK adults from a representative sample found that 70% of retailers use national events to increase footfall. But the key challenge here lies in the finding that six in 10 shoppers plan to buy food and drink for national events like these from supermarkets, rather than c-stores, because of the wider range available.

Overcoming this challenge is no simple task, but at least part of the solution lies in well-conceived and well executed targeted promotions. When asked, ‘What would influence you to buy certain food and drink products over others when it comes when attending an event?’ 46% of consumers answered ‘promotions’.

So, what scale of opportunity exists around sporting events in this calendar year? Well, the Olympics clearly represent another major chance to grab some extra spend, as do the Euros, even if Scotland won’t be there.

Elyse Charvin, Insight Account Analyst at him!, offers some practical suggestions for how Scotland’s local retailers might capitalise on these major opportunities: “With the majority of shoppers attending events in groups: multi-buys and cross category merchandising are highly recommended. Six in 10 shoppers plan on watching the Olympics with their partner. Offering evening meal solutions for couples and supporting ‘Sporting parties’ recipes could also drive sales.”

“Staff could also play a key role in helping consumers deciding which items to purchase for big nights in. Sampling would be a great way to create theatre in-store and promote event associated products.”

Val Kirillovs, Senior Client Manager from him!, added, “In order to attract the ‘Big Night In’ shopper, there needs to be a dedicated area in the store, clearly labelled with communication outside to attract passers-by. Linking directly to the main occasion in question such as sports viewing or movie nights for example is a great way to inspire shoppers.” 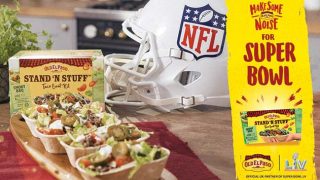