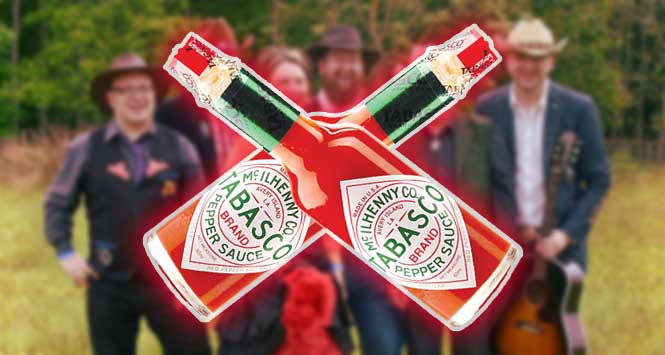 While the auld yin loves a wee Ruby Murray of a Saturday evening and he can even stretch to a fiery burrito when the snow is deep and crisp and even, he has never quite managed to get to grips with Tabasco sauce.

He claims it makes him gag, which brings us nicely to the tale of an Aberdeen country rock band – The Malpaso Gang – who have also been gagged by Tabasco, albeit in a slightly different way.

The band released a tribute song to the hot sauce but promptly received a heated email from lawyers working on behalf of its manufacturer. Despite the fact the song was encouraging listeners to buy Tabasco, the email ordered the band not to make use of the Tabasco name, logo or bottle trademarks.

Guitarist Matt Duncan said: “Many of the country songs we sing are about unrequited love, but I never thought we would get rejected by a hot sauce.” And there’s not a lot we can add to that. 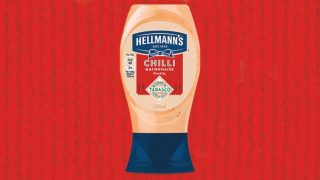 Hellmann’s heats up with Tabasco partnership 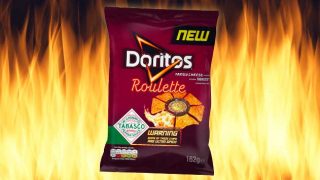