Students, kittens and Axel F: McVitie’s has it all 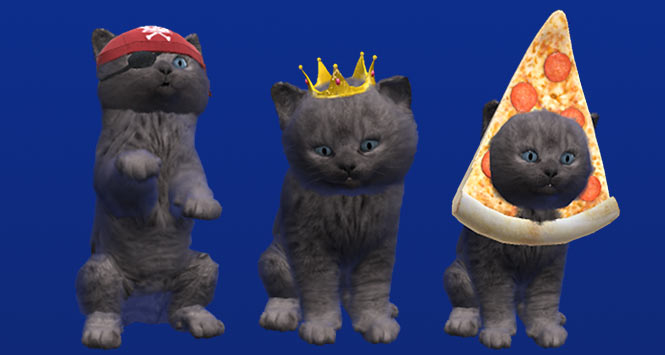 United Biscuits (UB) has unveiled two new initiatives as part of its sweeet campaign: the latest ad in the sweeet series and the McVitie’s iKitten app.

The new advert, an extension of the current two year campaign, has been created to support McVitie’s Chocolate Digestives. The ad sees the return of the British Blue kittens – now also starring in the new iKitten app, an augmented reality app which will enable consumers to create, personalise and share their own McVitie’s kitten via their mobile phone.

“The kittens are back to evoke the same feeling and emotional response to that of eating a simple McVitie’s biscuit, and we’re excited to give everyone the opportunity to have their very own sweeet virtual kitten with the launch of the McVitie’s iKitten app.”

Both the app and the new ad are launched as part of a first for McVitie’s and the UK – the ‘sweeetest ever ad break’ which will feature what are described as “some of the most adorable stars from ads currently on British screens”.

The bespoke ad break, will air exclusively tonight (19th February) during the first episode of the new series of Gogglebox at 9.10pm on Channel 4.

If you like students, Chocolate Digestives, kittens and the theme tune from Beverly Hills Cop then you should probably try and catch it. 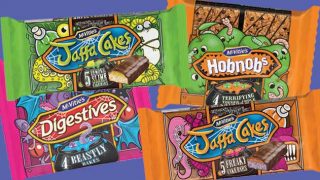 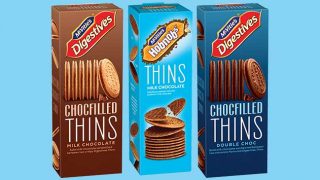 Thins are looking up for McVitie’s