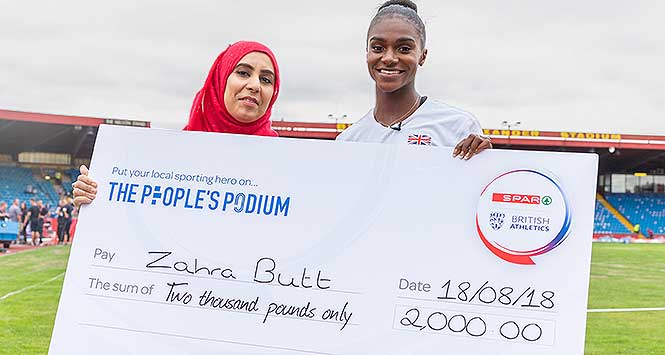 Spar has teamed up with Dina Asher-Smith, triple gold medallist at the recent European Championship, to celebrate one of the winners of its People’s Podium community sport campaign.

Zahra Butt, from Nottingham, is a boxing coach and pillar of the local community. Having joined a gym following the birth of her son, Butt discovered a love of boxing. But having found that local women were often daunted taking on a sport dominated by men, and that there were no female coaches in the region, she completed the task of becoming fully qualified.

Having broken through gender and cultural barriers, Butt now supports women in her community who have struggled against issues including domestic violence and gender inequality.

She plans to invest her £2,000 People’s Podium prize in training and developing more female boxing coaches in her local community.

To celebrate Butt’s achievement, Spar set her up with British sprint star Dina-Asher Smith at the Muller Grand Prix Birmingham.

Asher-Smith said after meeting Butt: “Gender equality in sport is something I am hugely passionate about and it is people like Zahra that are helping shift perceptions about women in sport whilst making a real difference at a grassroots level. I am really grateful for Spar’s People’s Podium campaign for giving me the opportunity to meet Zahra and for the support it has given her and other people supporting sport in the UK.”

Commenting on her meeting with Asher-Smith, Zahra Butt said: “I couldn’t believe that she thought I was an inspiration, I nearly fainted!

“Winning Spar’s people’s podium award has been amazing because it has given me the opportunity to give back again. It’s given me the strength, the resilience and the faith I needed to carry on the work that I’m doing and it’s great to have been honoured like this.” 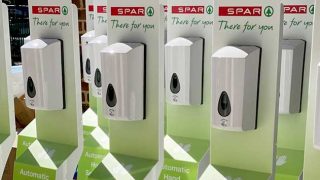 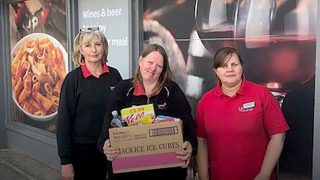