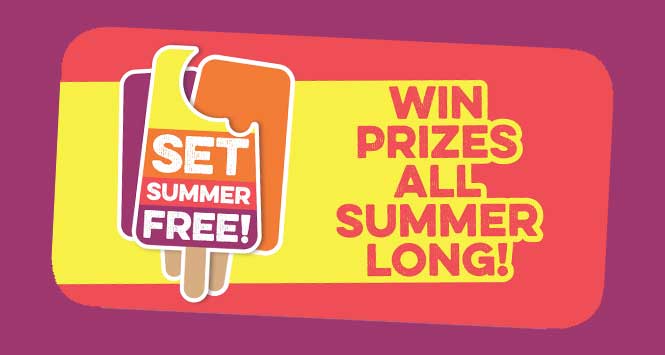 Costcutter has received a positive response from shoppers to its biggest-ever consumer campaign, ‘Set Summer Free’.

“This is evolving into one of our most successful campaigns to date, in terms of driving shoppers into store and generating interest and positive engagement through social media,” said Michael Hooley, Head of Promotional Marketing, Costcutter Supermarkets Group.

“Over 25,000 customers engaged with our Set Summer Free social content and we added nearly 4,000 new followers. The campaign has already achieved total reach on Twitter of almost one million and on Facebook fast approaching 400,000. We have also received over 30,000 competition entries so far and sold campaign-specific products worth £320,000.

The Set Summer Free campaign has over 68,000 prizes up for grabs, giving shoppers the chance to win thousands of products in-store, as well as tickets to festivals and sporting events, barbecues, FitBits and a star prize of a luxury Caribbean holiday worth up to £10,000. The selection of in-store prizes on offer, which ranges from ice lollies to summer picnic essentials, changes throughout the campaign to maintain shopper interest and encourage more participation.

Danni Cullen, a Costcutter store Manager, said: “Shoppers are responding really well to the simple device of taking promotional leaflets into store to check if their code matches the winning number displayed on our in-store POS. The campaign is creating a real buzz and talking point in-store. It is also bringing new shoppers into the store as well as increasing the number of visits from our regular customers. Many have asked if we’re planning to repeat the campaign next summer.” 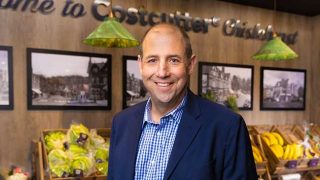 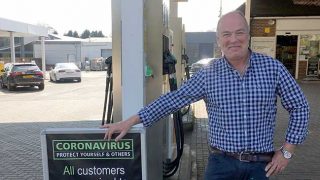