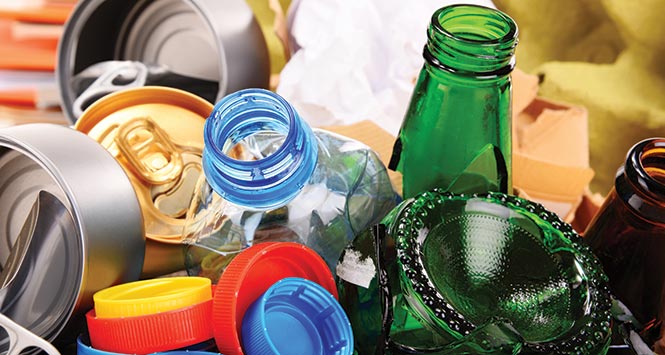 The Scottish government has confirmed that a deposit return scheme in Scotland will launch on 16 August 2023.

The announcement follows an independent review that considered the impact of Covid-19 on the scheme.

Addressing parliament, the Circular Economy Minister Lorna Slater set out plans for a phased implementation of the scheme, and said the target of achieving 90% collection rates by 2024 will be maintained.

She added that as part of the phased implementation, the Scottish Government is working with retailers on a voluntary basis to enable people to start returning their bottles and cans for recycling from November 2022.

Slater said: “Given the challenges that the pandemic and Brexit have placed upon these businesses, it is disappointing – but understandable – that the independent review concluded the original start date was no longer feasible.”

In response, the SGF, said: “The Scottish government has recognised the reality of the challenges facing convenience retailers and we welcome the delay of the implementation date until August 2023.

“However, we are concerned about the minister’s statement that retailers will begin to roll out a phased approach to DRS in the summer of 2022. We need urgent clarity on what this will involve, how the Scottish government will support it, and what the objectives of this approach will be.”

The move was also welcomed by the NFRN. Scottish President, Ferhan Ashiq, said: “Now we have confirmation of a start date, retailers and Circulatory Scotland, the scheme administrator, can begin to work out what this will mean for their stores and how DRS will be incorporated into their offer to customers.

“There is much to be done, but we can now start to focus on delivering a scheme that will work for all retailers – large and small – and achieve its aim.” 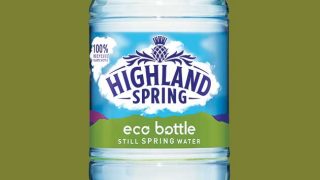