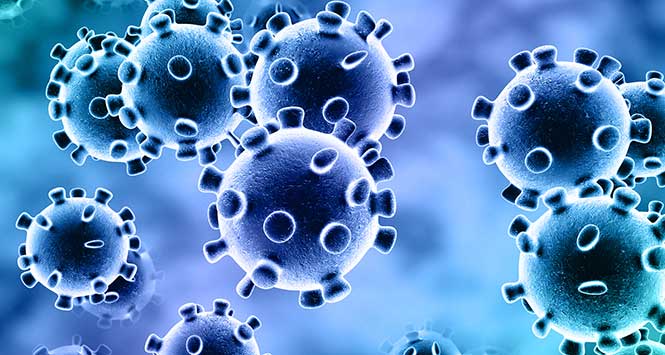 Some stores are likely to have to reintroduce queuing systems to manage enhanced physical distancing as part of the effort to slow the spread of the Omicron variant.

First Minister Nicola Sturgeon announced reinforced measures, including the need for distancing in retail and hospitality, to mitigate the more transmissible strain of the virus.

SGF Head of Policy, John Lee, said: “Convenience stores have maintained high standards of hygiene and safety throughout the pandemic and will continue to do so. However, the latest Scottish Government announcement is going to put a huge amount of pressure back on some shopworkers – and there may be a need for queuing to control numbers in some stores to ensure people can move around them smoothly and safely.

“Unfortunately this is having to happen at the busiest time of the year for retail – and we understand that some people will be unhappy.”

The enhanced public health rules were announced as SGF called on shoppers to #SayThanks to retail workers this Christmas for all they do to support those around them.

SGF is also highlighting the measures through it’s Don’t Put Up With It Campaign, which champions the zero-tolerance to trouble message. While it urges retailers to report every crime they witness in their shops, it encourages shoppers to say thank you to those serving them.

Lee added: “We are, though, asking shoppers to be patient and not to take their frustrations out on shop staff, who are key workers trying their best to serve their communities while keeping people safe.

“We have sadly seen some shoppers behave unacceptably all too many times during the pandemic. But it is now a crime to abuse a retail worker and we encourage store owners across the country to take a zero-tolerance stance against all crime.” 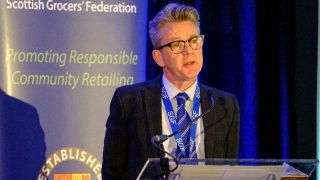