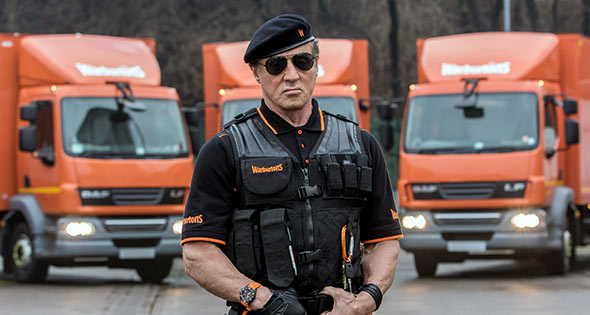 Warburtons has announced a new integrated campaign starring company Chairman Jonathan Warburton and Hollywood A-lister Sylvester Stallone. Stallone filmed the advert in one of Warburtons bakeries this week. The ad is set to air later this year.

“I’m delighted to be staring alongside Hollywood superstar Sylvester Stallone in our brand new Warburtons ad campaign. We filmed it on location in one of our state of the art bakeries just this week and it’s set to air later this year,” commented Jonathan Warburton. 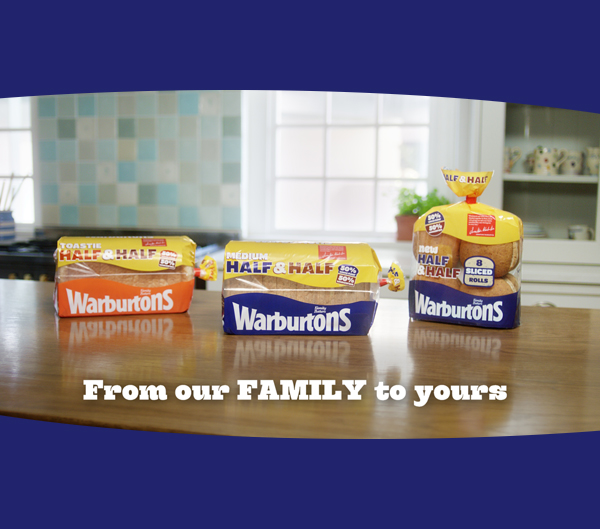 Biggest ever campaign from Warbies 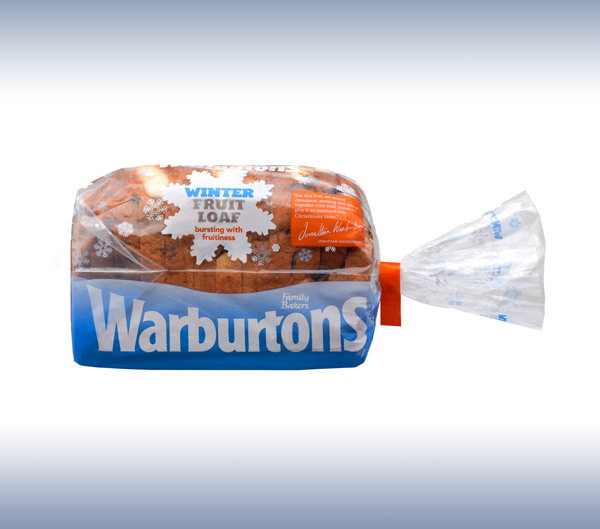