Robinsons offers a taste of Wimbledon 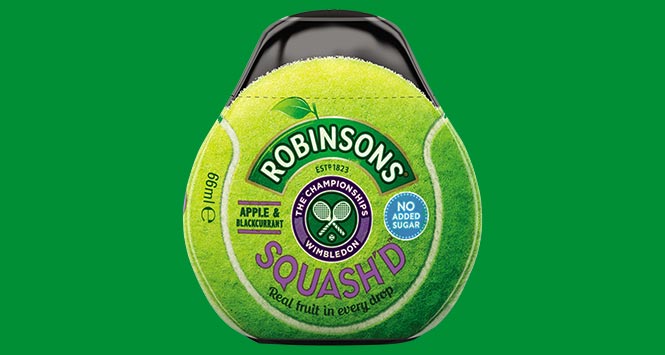 To celebrate its longstanding partnership with one of the year’s biggest sporting events, Robinsons is giving the nation a taste of Wimbledon this summer by serving up a new sampling campaign. It’s also lobbing in a slice of marketing activity.

The Championships 2016 marks the 81st anniversary of Robinsons’ connection with the world-renowned tennis tournament.

Robinsons will use outdoor posters when the weather is above 21 degrees in the north (not very often then) and 24 degrees in the south, in a bid to drive purchase and consumption at times when demand for water peaks.

There will also be a digital competition encouraging consumers to share their own taste of Wimbledon with the best daily entry winning VIP tickets to the Championships.

Kevin McNair, GB Marketing Director for Britvic, said: “We are very proud of the unique history shared between Robinsons and Wimbledon, one of the most important British sporting events in the calendar.”

Building on the Enjoy Drinking More Water campaign launched in January, sampling activity will take place in workplaces and other locations. Shoppers will also be able to sample the new Robinsons flavours, Orange & Peach and Lemon & Pink Grapefruit, in stores across the country.

Limited edition tennis ball packs of Robinsons’ pocket-sized squash, Squash’d are back again this year and feature prominently in a TV advert which celebrates the special relationship between the brand and the Championships, which conclude on 10th July.

Tags:Kevin McNairRobinsonssquashWimbledon
previous article
Mars mixes it up
next article
One Stop invests in e-cigs unit for its franchise stores 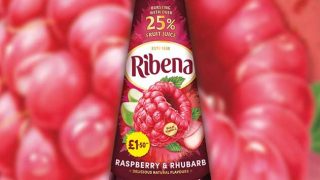 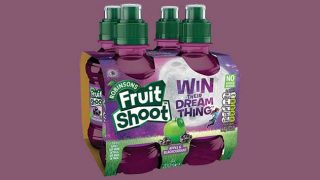 Fruit Shoot for the Moon returns