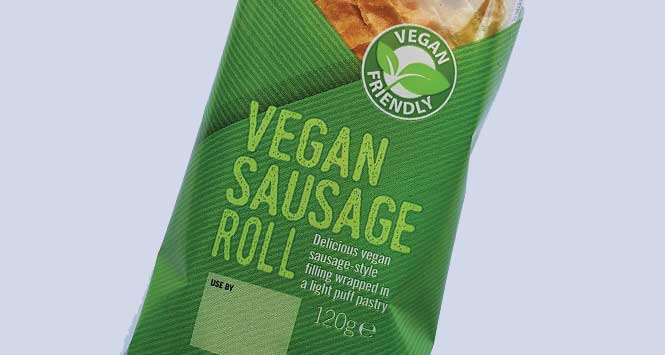 The latest research from IGD shows that consumer interest in vegan and vegetarian products continues be enormous, with consumers stating the retailers should be more adventurous with their ranges.

The recent plant-based diet megatrend shows few signs of waning, according to a survey of 2,103 UK shoppers at the end of September. Most shoppers interviewed (55%) are now actively reducing, or considering reducing, their meat intake. This is up from 52% last year.

Health remains the biggest driver of a plant-based diet overall (46%) but concerns around the environment has moved up the agenda (38% in 2019 vs 30% in 2018) and is now the top consideration for younger shoppers (58%).

The opportunity for retailers is highlighted by the finding that 55% of shoppers think that retailers are not adventurous enough in their vegan and vegetarian offerings and would like more menu choices.

Interestingly, 44% of shoppers also say it is confusing to determine which products are vegan when in-store, suggesting more extensive use of POS would be beneficial. 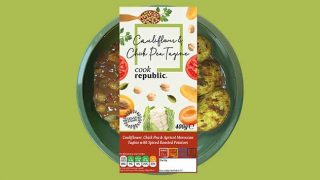 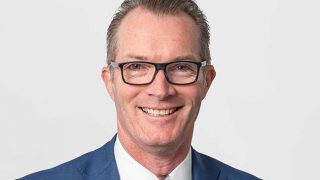