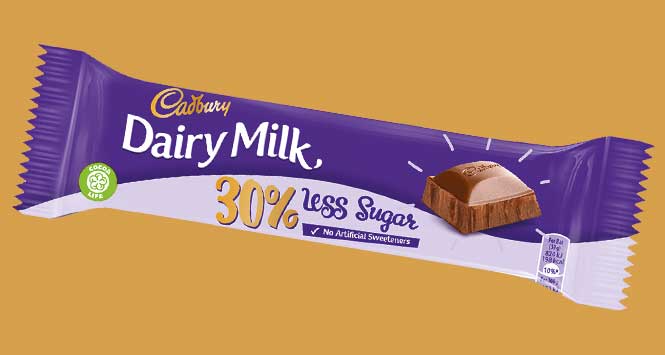 Mondelez has announced that Cadbury Dairy Milk will be available in a 30% less sugar format, with new bars available from 2019.

The company said the move underscored its ongoing commitment to tackling obesity in the UK. It came hot on the heels of the Scottish Government’s pledge to halve the rate of childhood obesity by 2030.

The product is the result of two years of tinkering with the structure of chocolate by boffins at Bournville in a manner that sounds very similar to Nestlé’s experiments, which led to the underwhelming Wowsomes bar.

If successful with consumers, the process will be extended across other Dairy Milk lines.

The new variant is one of several lower sugar innovations planned for the UK market over the next two years by Mondelez.

These include: Cadbury Boost+ Protein, which will contain 12g of protein per bar and 32% less sugar than the standard Boost bar; 30% less sugar variants of Maynards Bassetts Wine Gums and Jelly Babies; and a 40% less sugar line extension on BelVita.

Glenn Caton, President, Northern Europe, Mondelez, said: “We recognise that people want to manage their sugar intake and that’s why we have worked tirelessly to create a Cadbury Dairy Milk bar with 30% less sugar as part of our wider sugar reduction plans. Taking sugar out of our products isn’t easy and will take time. Ultimately they are treats and people expect them to taste great, but we’re working hard to find innovative solutions that provide more choice without compromising on their world-renowned taste and quality.”

Mondelez is also supporting Be treatwise, by placing the initiative’s logo on all its Cadbury chocolate products and its entire Maynards Bassetts range next year.

Be treatwise was recently re-launched in partnership with other confectionery companies to remind people that chocolate and sweets are treats, designed to be enjoyed as part of a balanced diet combined with an active lifestyle.

Tags:CadburyConfectioneryhealthMondelezobesityScottish Government
previous article
Spar gets on board for 2018 European Championships
next article
P&H problems persist for McColl’s 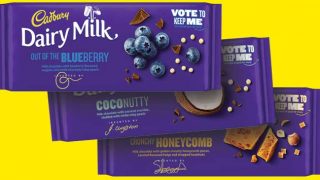 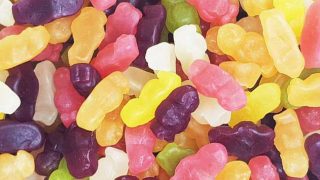