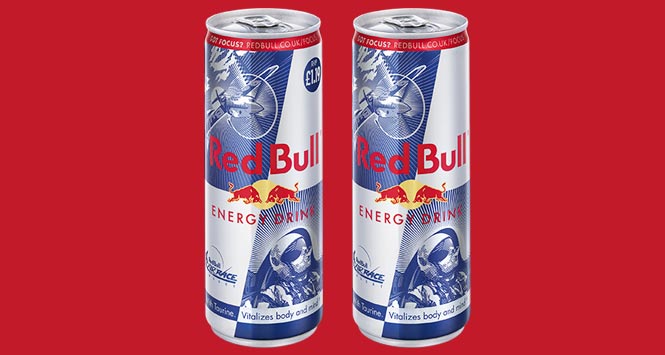 Red Bull has identified an additional £605m sales opportunity over the next three to five years.

With Sports & Energy continuing to expand, Red Bull has identified that despite high pre-store engagement of 48%, that falls to 32% in-store, something it hopes to remedy by bringing brand excitement into store.

On-the-go is a key driver for the brand – with consumers shopping more in convenience than ever before and energy drinks being the most impulsive soft drinks – and as a result, Red Bull is focussing on getting chilled availability into impulse locations to drive incremental sales.

Drink-at-home is another consideration and is about maximising multipacks at key occasions – an area where energy drinks under-trade. Chilled multipacks, for example, will help deliver on ‘imminent consumption’.

Rich Fisher, Category Development Manager – Off Trade, said: ‘‘Despite having the highest pre-store awareness in the soft drinks sector, sport and energy remains one of the most impulsive categories in-store, behind gum, confectionery and crisps. Key sales drivers for retailers include increased availability at point of need, as well as maximising visibility throughout stores. By ensuring sales fundamentals are correct in-store – educating customers on price, strong promotions, effective range and merchandising, retailers can boost incremental sales and benefit from this latest insight into consumer behaviours.’’

The brand has also announced that it will launch a limited edition can to coincide with the Red Bull Air Race World Championship.

The 14.2m Red Bull Air Race cans will feature specially designed artwork promoting the sporting series, and will be available in 250ml standard as well as in themed multipacks of four or six cans.

The new cans, as well as point of sale material, are available now, and will be backed up by a vigorous promotional campaign.