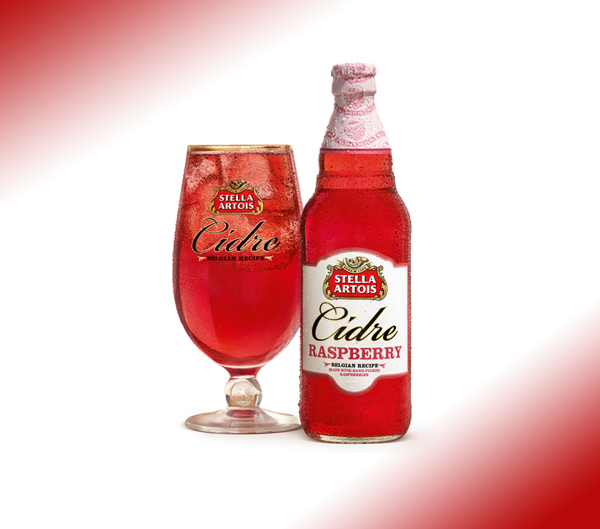 Stella Artois has expanded its successful Cidre range with the launch of a raspberry variant to the UK. Available across both on and off trade, new Stella Artois Cidre Raspberry will be available in 500ml and 330ml bottles.

According to AB InBev UK, the new variant has been carefully crafted according to a Belgian recipe, using hand-picked, crushed raspberries to deliver a sophisticated fruit cider with a refreshing, crisp taste.

The launch will be supported with a national TV and out of home advertising campaign, as well as digital media, PR and sampling.  In store activation will include, branded pallet stacks and FSDUs, all communicating the sophistication of the brand. 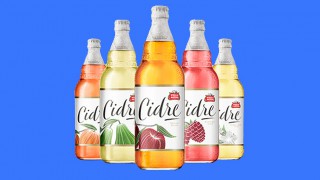 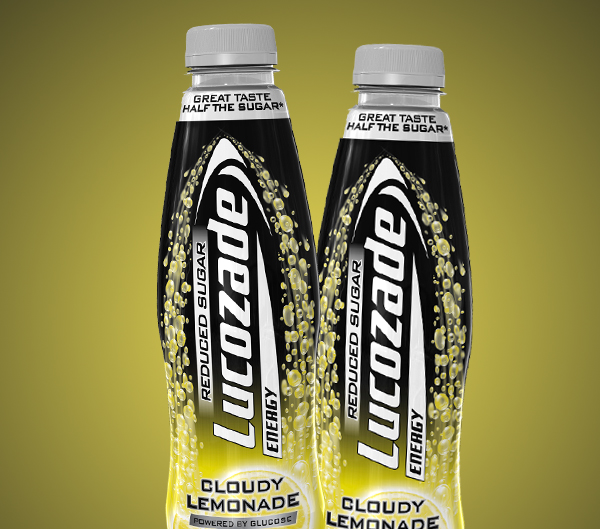