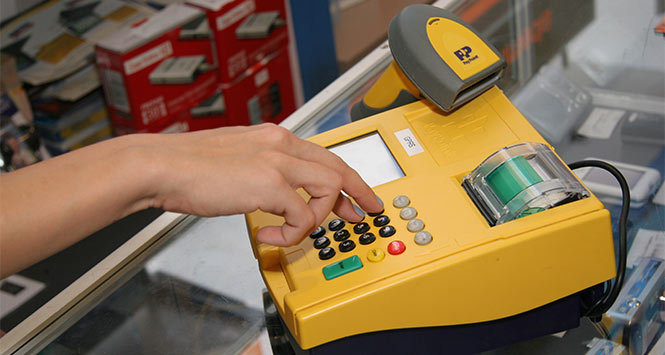 In the latest turn of events in the increasingly bitter dispute with some retailers and PayPoint over the commission levels paid by the service company, it has issued an open letter.

The publication of the letter comes as PayPoint has suspended the accounts of some retailers who had switched off their terminals in protest.

In its open letter, Paypoint says that having listened to numerous retailers in recent weeks, the company would like to clarify a few things for “all PayPoint stores that deliver a vital service to consumers across 28,000 locations in the UK.”

The company sets out a number of points, stating:

The letter continues: “We are committed to improving how we do business with you, and continue to invest significant amounts in technology and support teams. We welcome the opportunity to talk to our retailers and our field teams are happy to meet and discuss with you any questions you may have.”

It says that PayPoint fully understands that its retailers are operating in an incredibly competitive market and that the company remains committed to helping its customers capitalise on the valuable footfall that we drive into your store.

“Looking ahead, the future for PayPoint retailers is bright – our continued investment in cutting edge technology and innovative services will drive more opportunities, better value and brand new customers into your store. We look forward to working together with you now and in the future.”

The NFRN however claims that PayPoint have exaggerated claims over the level of footfall it drives. This is according to “evidence gathered from Federation members”.

The NFRN said: “Faced with damaging, loss making contracts, retailers are being forced to dust off their terms and conditions of business to see how they can get out of this market.”

It adds that any retailers wishing to exit their contract must pay a £500 penalty along with £25 for every month left to run on the contract.

PayPoint has previously denied that the departure of UK Managing Director Seamus Smith and the imminent departure of Retail Director Andrew Goddard is linked to the recent furore. 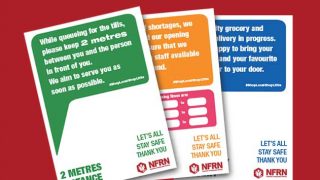