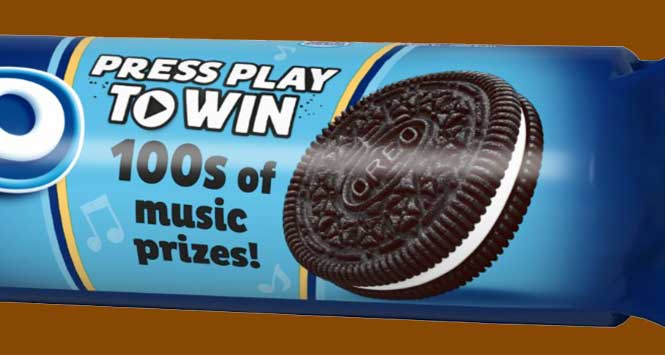 Oreo is giving shoppers the chance to win hundreds of musical prizes in its latest on-pack promotion, ‘Press Play To Win’.

Shoppers just need to scan any Oreo packs with their phones to see if they’ve came up trumps.

The top prize is a ticket to a UK music festival of the winner’s choice in 2022. Other instant win prizes include headphones, speakers and a personalised Oreo mixtape.

The mixtape packaging looks like an old-school cassette tape but contains two Oreo cookies. It will include a Spotify code that will take the recipient to the sender’s playlist, as well as space for personalised messages, stickers and images.

The campaign runs from August across the entire Oreo range, with some packs highlighting the promo through new packaging that shows the Oreo biscuit in musical situations, as well as a promotional flash.

Press Play To Win is supported with social, digital and PR support, as well as in-store POS. Consumers can also listen to a range of bespoke playlists created by Oreo on Spotify.

Bryony Tate, Brand Manager for Oreo at Mondelez, said: “At a time when people are excited about getting back together and re-connecting with their friends and family, this exciting new Oreo promotion harnesses the universal power of music to offer an ideal, personal way for people to connect with their friends.

“The campaign will look to engage and excite target shoppers via the use of the iconic ‘play’ logo, across some of the packs. We know that the key audience of millennial parents will feel nostalgic when they see it on pack. Press Play To Win is the latest fun and playful activation from Oreo, helping music-lovers and Oreo-lovers alike better connect with others.” 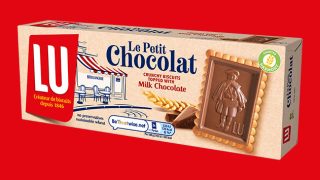 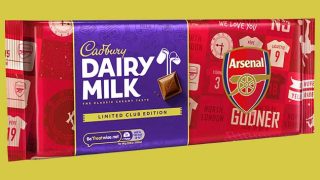