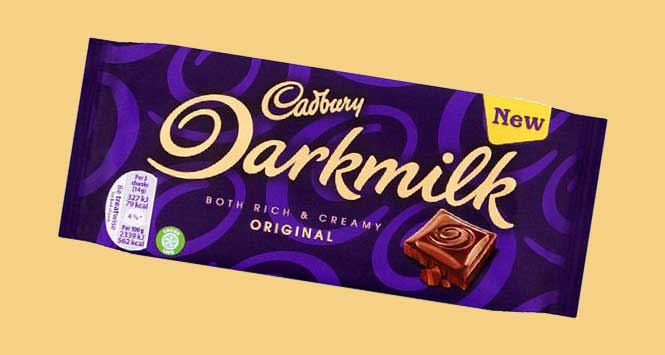 Cadbury has been voted Brand of the Century by independent newsagents.

Coca-Cola and Red Bull took second and third spot respectively in an online poll conducted by the NFRN.

Susan Nash, Trade Communications Manager for the Cadbury brand owner Mondelez, commented: “Cadbury was founded in 1824 on philanthropic and generous principles, and it is testament to the quality of the brand and its products that retailers still feel that it is the brand they trust most almost 200 years later.

“To be recognised as the Brand of the Century by the NFRN and its 15,000 members’ shops is a tremendous honour.” 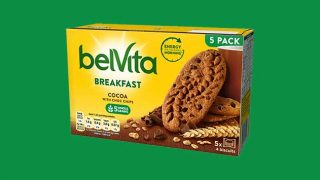 Wake up and win with belvita 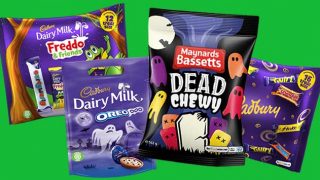