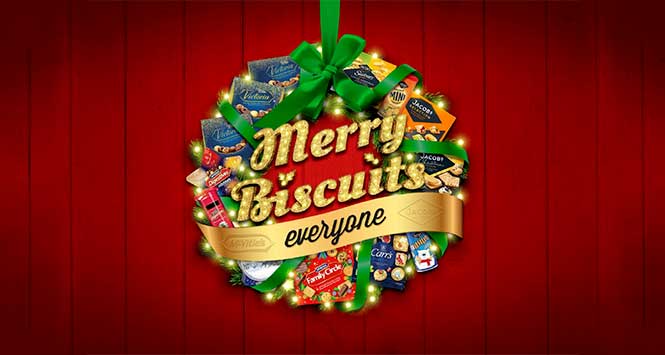 Pladis has unveiled plans for its biggest-ever Christmas brand campaign. For the first time, brands under the McVitie’s, Jacob’s and Carr’s master brands will come together under the campaign banner ‘Merry Biscuits everyone’.

The integrated campaign is themed around sharing, and looks to highlight the products that bring family and friends together to celebrate the festive season.

With a total investment of £1.3m to support McVitie’s, Jacob’s and Carr’s brands, the campaign will involve an on-pack promotion and seasonal point of sale. There will be new products, as well as the return of some festive editions.

An exclusive promotion will give consumers the chance to win a trip to Lapland or one of thousands of family days by unlocking the ‘Merry Biscuits grotto’ using a unique on-pack code.

Carr’s will be launching its first NPD in several years, with Carr’s Batons tapping into the premium nibbling sector, available in three flavours. Jacob’s will also be launching a new Cracker CRSPs Sour Cream & Chive Caddy.

Hena Chandarana, UK Trade Communications Controller at pladis, said: “We’re really excited about this year’s campaign for McVitie’s and Jacob’s – our biggest and most integrated yet. We’ve injected some real Christmas magic into our creative approach – from new packaging designs and an amazing on-pack promotion through to stand-out in-store activity. pladis is home to some of the nation’s best-loved brands and what we’ve done this year is dial-up the role our biscuits and snacks play during the festive season, reminding shoppers that it just wouldn’t be Christmas without them!” 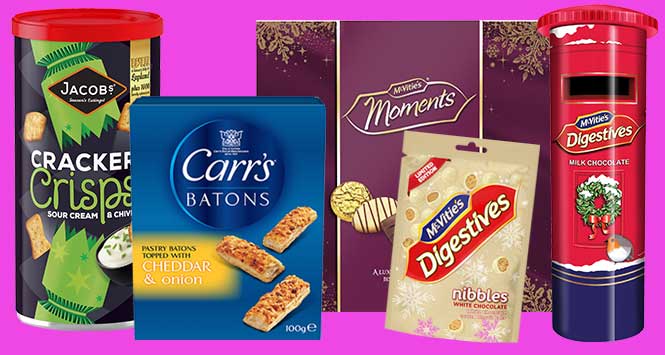 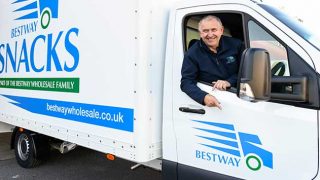 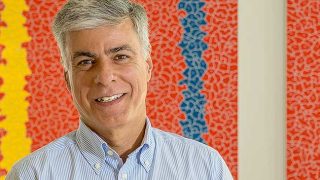