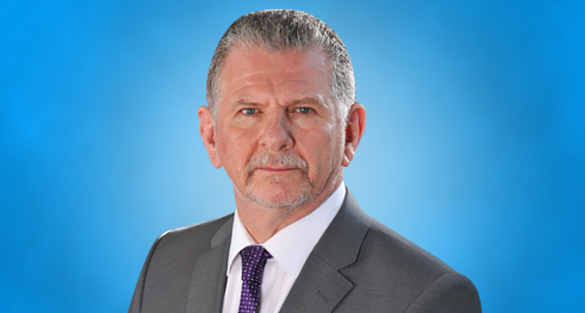 Eddie Lynagh has been named Senior Vice-President at the Scottish Wholesale Association. Lynagh, an area manager at Booker, will become just the second individual to hold the office of SWA president for a second term when he takes over from incumbent Asim Sarwar next summer.

Sarwar, Managing Director of United Wholesale (Scotland), confirmed this key two-year appointment which Lynagh will assume following the Edinburgh-based trade association’s annual conference at Crieff Hydro (12-14 June 2015). He was unanimously elected to the role at the recent SWA Council meeting.

“This is an important appointment for the SWA and I am absolutely delighted that Eddie has agreed to accept it,” said Sarwar. “His experience and enthusiasm will bring fresh ideas and impetus to the Association and I look forward to working with him in the coming months.”

Lynagh, based at Booker’s Shawfield depot in Glasgow, was previously SWA president from 2002-04. “I am delighted to have the opportunity to be part of the SWA again and give the issues that directly affect the Scottish wholesale industry a strong and decisive voice,” said Lynagh. “Having been involved with the Association for many years, I am very aware of the challenges that we face as an industry and am keen to start making a difference.”