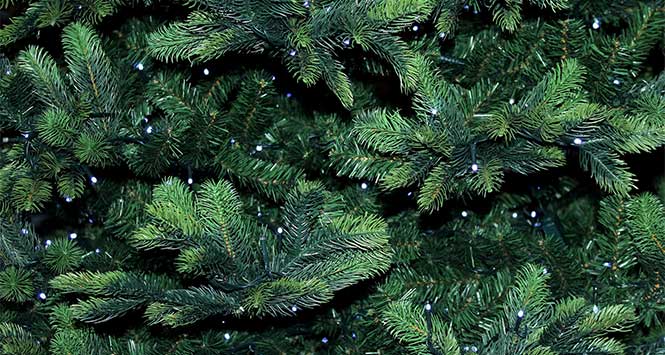 By now, regular readers of this page will be only too familiar with the auld yin’s loathing of press releases tarted-up as legitimate research.

So when he received a release last month about how “there’s no such thing as too early when it comes to dressing venues with Christmas trees and decorations” he decided to hold it over for the following issue – out of pure spite. (By the time you read this it’ll be too late to be early with your in-store Christmas trees.)

Said press release outlined research carried among 1,000 of the UK’s finest members of the public on behalf on Christmas Tree World, the “UK’s leading retailer of artificial Christmas trees” who clearly would have no vested interest in the findings concluding that we should all be putting Christmas trees up as of about July each year.

Lo and behold, the people doing the survey managed to get about one in six of the respondents to agree that venues such as “shopping centres, restaurants or pubs should put their Christmas decorations up as early as October”.

Which prompted UTC to offer his oft-repeated advice on how to cure a hangover, namely by giving yourself a rub down with a Sporting Life and a pull through with a Christmas tree. A real one, of course.