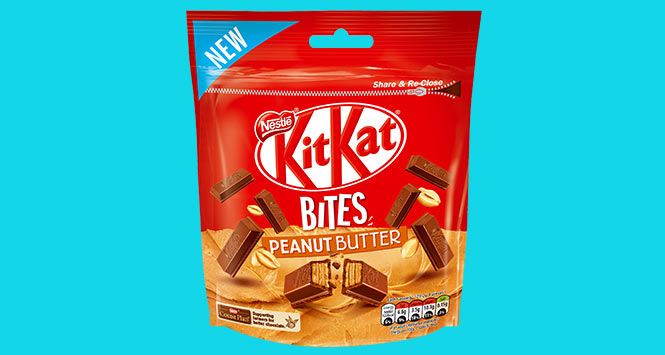 KitKat is setting its sights on the sharing bags category with its second launch in six months: new KitKat Bites Peanut Butter.

Available now, the new sharing bag joins KitKat Bites – which launched in September 2016 – and aims to tap into the growing popularity of peanut butter as a flavour variant.

The new variant also marks a first for the brand. The praline layer that lies between KitKat’s wafer has been replaced, and each bitesize KitKat finger will feature a layer of peanut butter instead.

The launch will be supported by a high-profile media campaign from 3 March, with a spend of almost £3m. It will feature TV, digital and social media and is expected to be seen by 40 million people.

“This new launch is a win-win for consumers and retailers alike as it combines the growing consumer trend for peanut butter products with the growing popularity of sharing confectionery,” said Haseeb Rahman, brand owner Nestlé’s business unit head for KitKat and biscuits. “Retailers looking to maximise sales should be sure to stock up as soon as possible to ensure consumers can’t miss them when the media campaign launches and awareness is at its highest.” 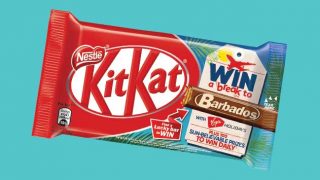 KitKat makes another break for it 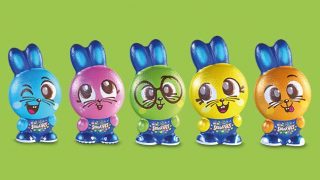